Elisa De Panicis, Christiano Ronaldo’s girlfriend has made an outrageous claim about the football star.

The model said Cristiano’s Manhood Was too Small, He Was Using a filling to make his manhood appear larger in photo shoots.

According to Yahoo Sports, the 29-year old met Ronaldo during holidays at Ibiza.

In July, De Panicis when asked if she was in love with Christiano told Novella2000 “How could I not be?”

She went further to describe a start in the relationship and how far they had gone. 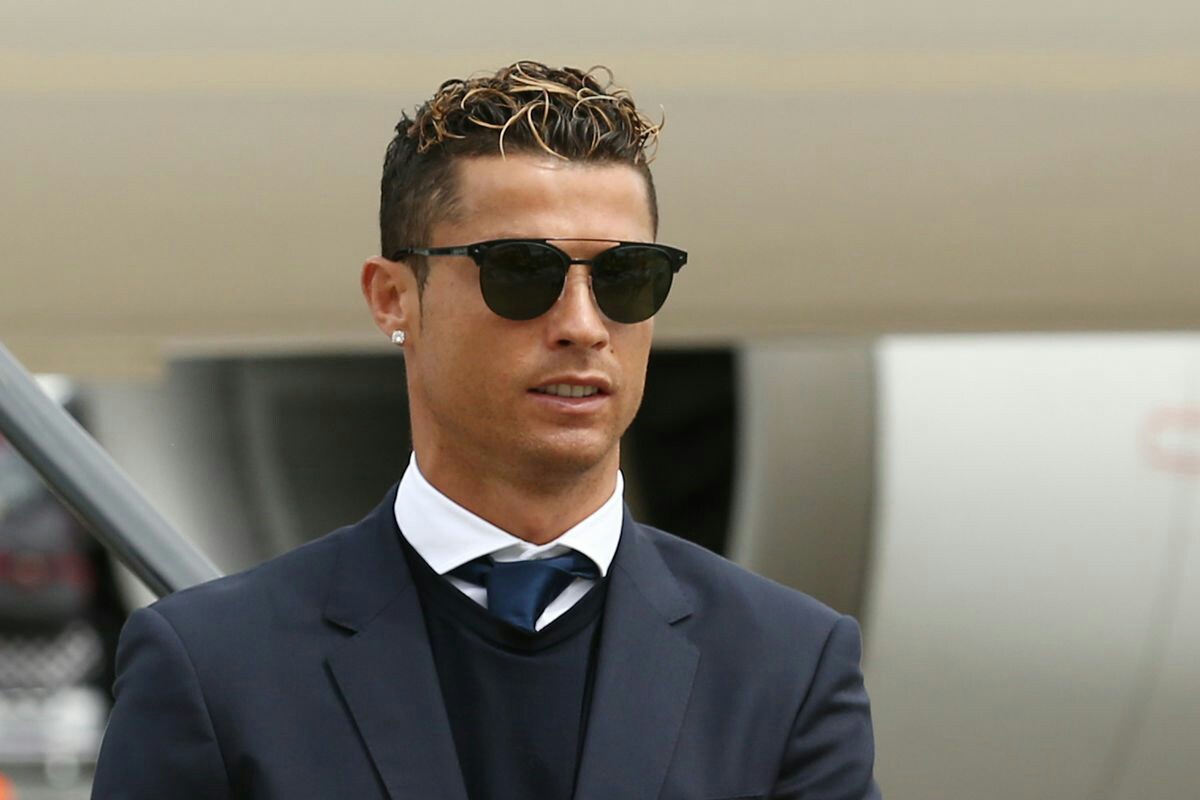 “I got his number and I sent him a message. We had fun and we had a good friendship but not anything special”.

Since their moment of romance, De Panicis felt out with Ronaldo claiming he uses particular enhancements even with his modeling underwear.

Ronaldo hit the headlines after the Clasico for reportedly banning current partner Georgina Rodriguez from hosting parties at his mansion.