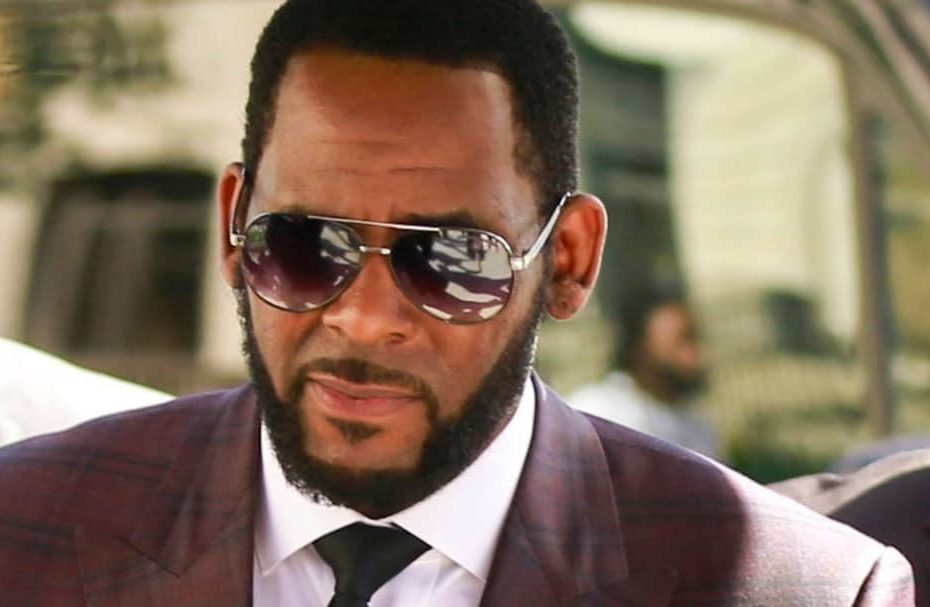 American singer R Kelly has been found guilty of racketeering and trafficking in his sex abuse trial in Brooklyn, New York.

The R&B singer rose to be one of the world’s biggest artists in the 2000s. Kelly was accused of exploiting his fame to lure women and underage girls for sex.

His lawyer Deveraux Cannick says they will appeal against the decision. A jury of seven men and five women found Kelly, known for the anthem “I Believe I Can Fly” guilty on all counts after just their second day of deliberations.

Kelly, whose face was shielded by a white mask, kept his head down as the verdict was read.

Gloria Allred, a lawyer for some of the victims, said: “I have been practising law for 47 years. During this time, I have pursued many sexual predators who have committed crimes against women and children. Of all the predators that I have pursued however, Mr Kelly is the worst for many reasons.”

“R Kelly thought that he could get away with all of this, but he didn’t,” Ms Allred said outside the courthouse. “Despite the fact that he thought he could control all this, he was wrong.”

But it all took years for the verdict to come

Jim DeRogatis, a US journalist who wrote his first investigative report on Kelly in December 2000 said he received glaring details of the allegation made against the singer dating back to 1991

DeRogatis said he was anonymously sent a videotape

“There was a manila envelope with a VHS cassette,” he says. “No markings on either.”

The contents of the tape, he says, were horrifying. “Twenty-six minutes and 39 seconds showed Kelly very clearly having sexual contact with a 14-year-old girl, urinating in her mouth at one point.”

Robert Sylvester Kelly faces up to 20 years in prison. He is due to be sentenced on 4 May, 2022