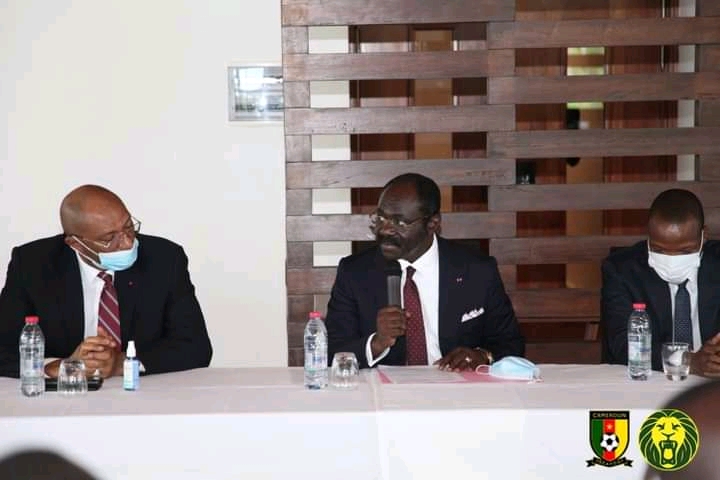 Cameroonian private sport journalists have boycotted a press conference that was held in preparation for the Cameroon vs Malawi game to be played today.

The journalists from different medias made it clear yesterday in Yaounde through their president, after FECAFOOT published a decision asking them not to be part of the match.

The decision that no journalist will be allowed at the Olembe stadium today when Cameroon will take on Malawi in one of the qualifier games for the world cup is unacceptable, according to some press men.

It has also sparked a lot of controversies, as whether what is the mean reason for such a decision.

Though FECAFOOT has stated that it is respecting the rules from above concerning barrier measures against Covid-19, many have put it into doubt.

FECAFOOT has also announced that no fan will be allowed to watch the game in the stadium.

Cameroonians have also raised eyebrows on the issue, with many looking at the population that is usually present during premier league and Laliga matches in Europe during the pandemic period.