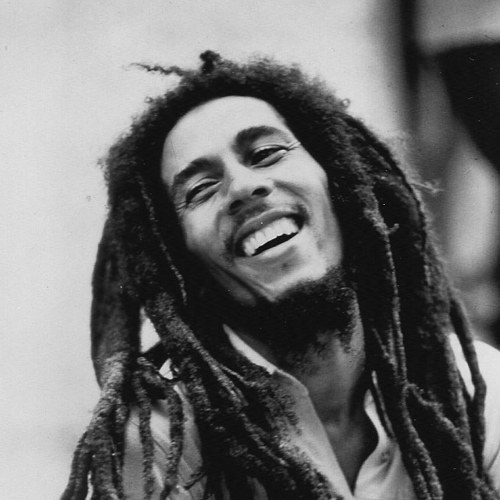 “A 79-year-old retired officer of the CIA, Bill Oxley, has made a series of stunning confessions since he was admitted to the Mercy Hospital in Maine on Monday and told he has weeks to live.

He claims he committed 17 assassinations for the American government between 1974 and 1985, including the music icon Bob Marley.

Mr. Oxley, who worked for the CIA for 29 years as an operative with top-level security clearances, claims he was often used as a hitman by the organization, to assassinate individuals who could represent a threat to the goals of the agency.

Trained as a sniper and marksman, Mr. Oxley also has significant experience with more unconventional methods of inflicting harm upon others, like poisons, explosives, induced heart attacks and cancer”…

However, this story has been proven to be false by Online Threat Alerts.

The article is considered fake based on a finding which proved that the man which they claim is Bill Oxley, a 79-year-old retired CIA officer who allegedly killed Bob is actually a photo model who works for a Polish photography company (not Mr. Oxley who they claim killed Bob Marley).

The same photo was taken by Kataryzna Bialasiewicz.

You can watch more photos from this same shoot here

The model also does other stock photo works for a Polish microstock photography company.

Bob passed away in 1981. In 1976 Bob Marley survived an assassination attempt by three gunmen at his home in Hope Road in Jamaica; just five years later he was taken down by a malignant melanoma originating in his toe.

As with many music star deaths, Marley’s passing has been shrouded in mystery, unanswered questions, and conspiracy theories, but what actually happened?

Where and when did Bob Marley die?

Marley died at the Cedars Of Lebanon Hospital in Miami on May 11, 1981.

What was the cause of Marley’s death?

Marley died from an acral lentiginous melanoma, a form of skin cancer which had been diagnosed in 1977, spreading from under a nail of his toe.

How had his disease spread?

Bob first discovered the melanoma during a game of football in 1977, when a foot injury seemed unusually bad, and worsened over time. When doctors discovered the cancer, he was advised to have his toe amputated, but refused as his Rastafarian faith considers it a sin to have a part of the body ‘temple’ removed. He did consent to a skin graft but this didn’t stop the disease spreading throughout his body by the summer of 1980.

Having collapsed while jogging in Central Park during his final tour, Marley played his last ever gig in Pittsburgh in September 1980 before cancelling all remaining live dates and flying to Germany for a controversial diet-based treatment under Josef Issels. After eight months the treatment proved unsuccessful, and Marley boarded a plane home to Jamaica. On the flight his condition worsened and he was rushed to hospital on arrival in Miami, where he died on May 11, 1981.

Are there any conspiracy theories surrounding Bob Marley’s death?

The most prevalent theory is that, due to his growing political stature in Jamaica, Marley was murdered by the CIA. It’s suggested that they were behind the attempted assassination at Hope Road and, having failed to kill him, went about more surreptitious means to see him off. It’s said that Carl Colby, the son of late CIA director William Colby, later gave Marley a pair of boots and, when Bob tried them on, a radioactive copper wire inside pricked his toe, causing the cancer. There are also stories that Issels was an ex-SS officer working with the CIA to poison Marley.