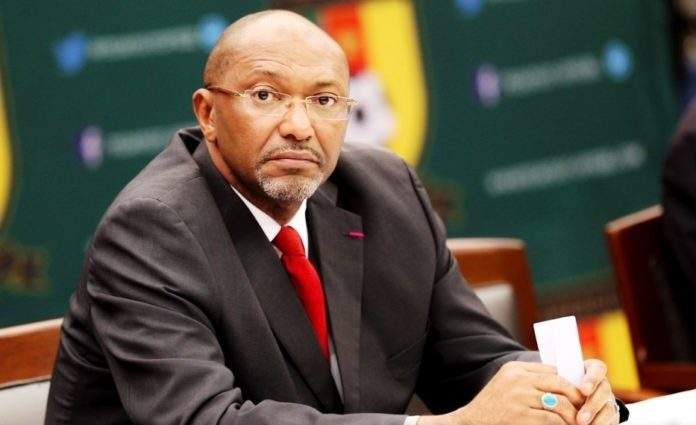 The Court of Arbitration, CAS has cancelled Mbombo Njoya’s election, putting an end to his presidential position of FECAFOOT just few hours to the start of CHAN in Cameroon.

This is coming after a complaint filed was passed by AS Olympique Meiganga through the Association of Amateur Football Clubs in Cameroon (Acfac).

After the October 10, 2018 elections in Mbankomo that saw Mbombo Njoya at the helm of the president, some delegates started protesting that the exercise was not properly conducted.

The protesters reported the issue and a Curt case was later filed at CAS, which led to the downfall of Mbombo Njoya and his delegation today.

Breaking the news on the eve of CHAN tournament in Cameroon is what makes it news.