After the release of his latest track “Good Day (Fire)”, Cameroon’s celebrated artist Stanley Enow has pledged to donate all the returns from his release to internally displaced persons affected by the Cameroon Anglophone Crisis.

Enow revealed this on his official Facebook page three days after the release of “Good Day (Fire)” which has recorded more than 300.000 views in 72 hours despite all criticsims.

Many applauded the video concept brought out by the CPE team under Dr. Nkeng Stephens while expressing disappoinment with the audio track.

On March 19, 2019, the artist turned singer made a media outing on US based “Afrovibes Radio Houston” where he promised to assist those affected by the crisis in his own little way. 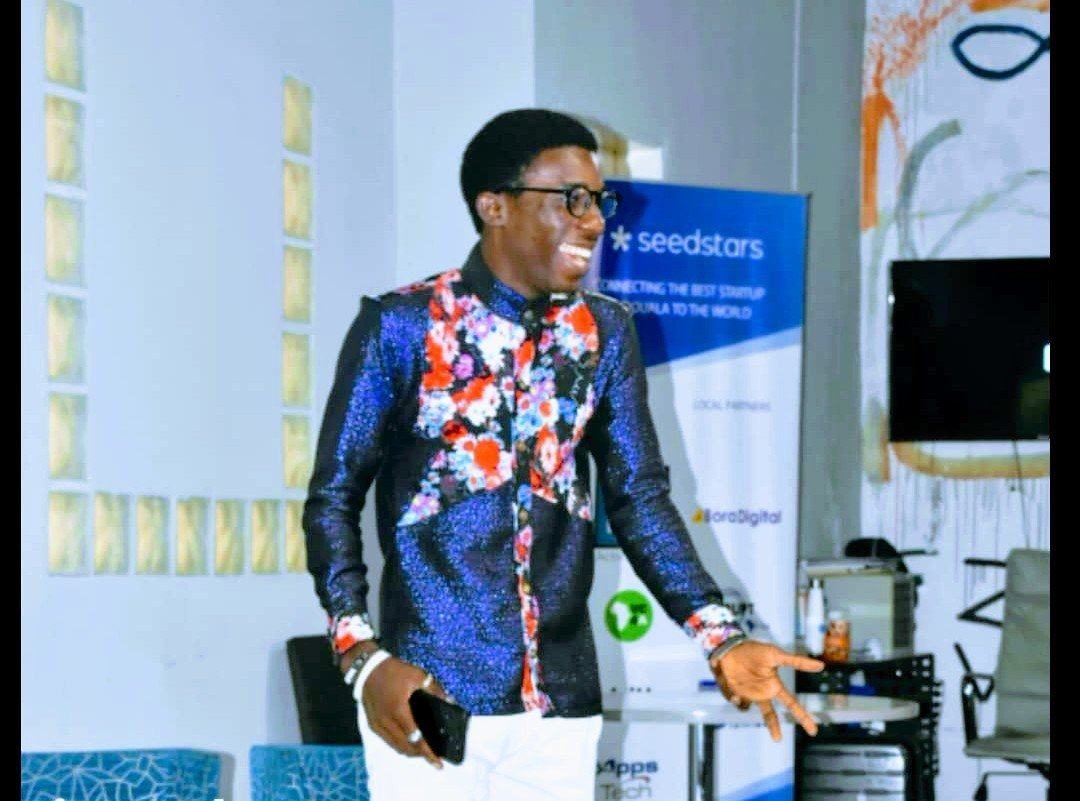 .
While Enow’s “Good Day (fire)” had come under much critic, we can’t totally ignore the song’s good side.

To begin with, the ballade presents a huge variety of musical class which can’t be ignored. The tunning background guitar in the chorus blends with the regular beats to give it a beautiful style.

The song stands out with a fine “vamping” effect in every verse introducing a break and distinction from chorus to verse and back. The slight “contretemps” effects used occasionally gives it the anxious feel with “an okay” vocal, this may be where Enow’s fans have a problem identifying with his rap turned singing career.

However, the rapper turned singer manages to pull through with the song and tries a suprano, alto and tenor blend which works out well for the backups.

My little worry comes from the straining “fire” shouts in the background. Two things come to mind: it’s obvious the artist is straining out his lungs or the shouts depict his readiness to be consumed by fire for his love.

The song is beautiful for an excellent drama quality which succeeds to pass across a message even if listened. Its undulating musical style keeps you anxious from the introduction, musical bridge, break and climax. It has a perfect intro and stunning outro .

Soft Touch kills with his piano Vamps ! He brings out a musical aural environment felt from the heavy bass notes synchronized by the drum pedals. The notes are beautifully used to show breaks, interludes and climax. The background strings give an emotional feel and rises the listener’s desire to listen to more. 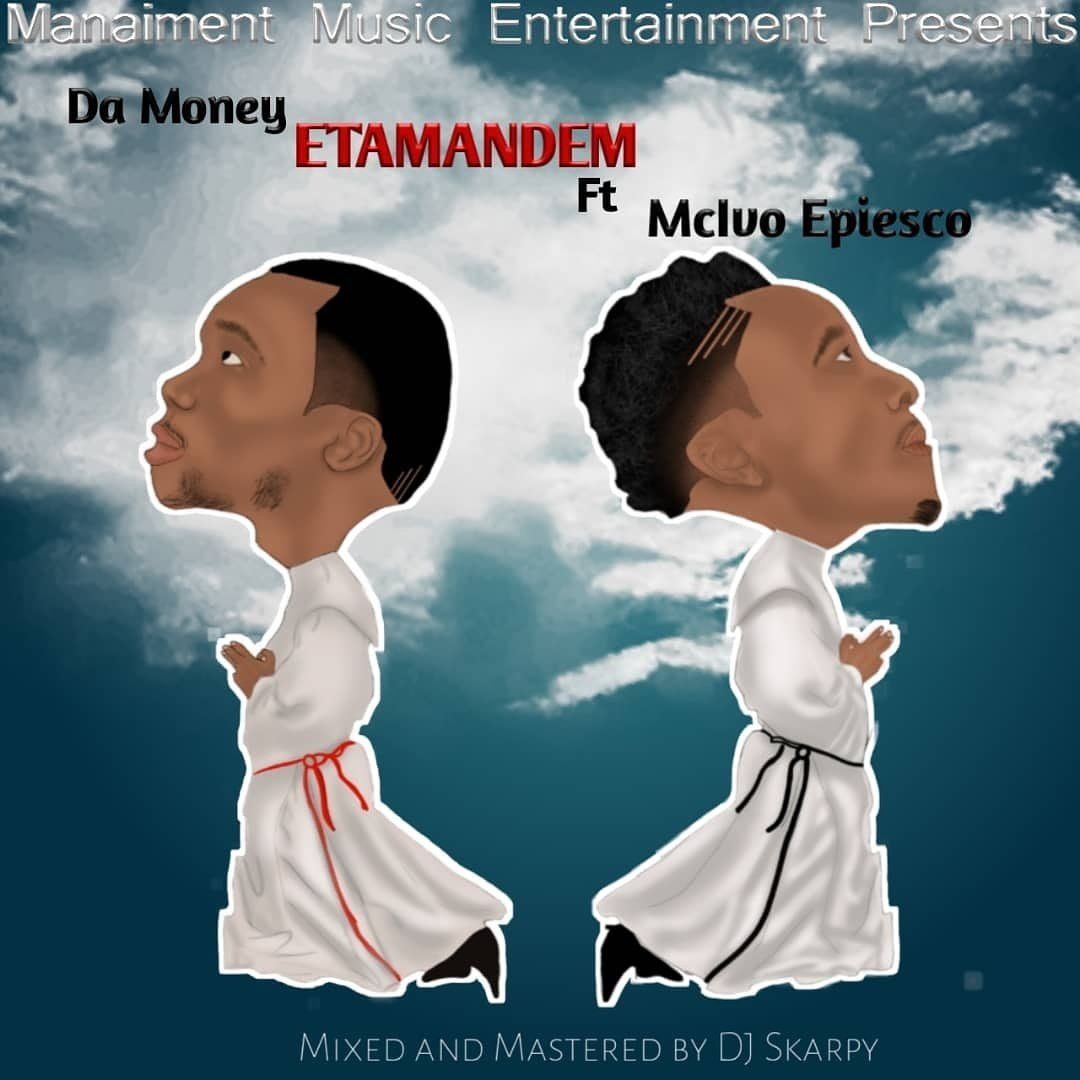