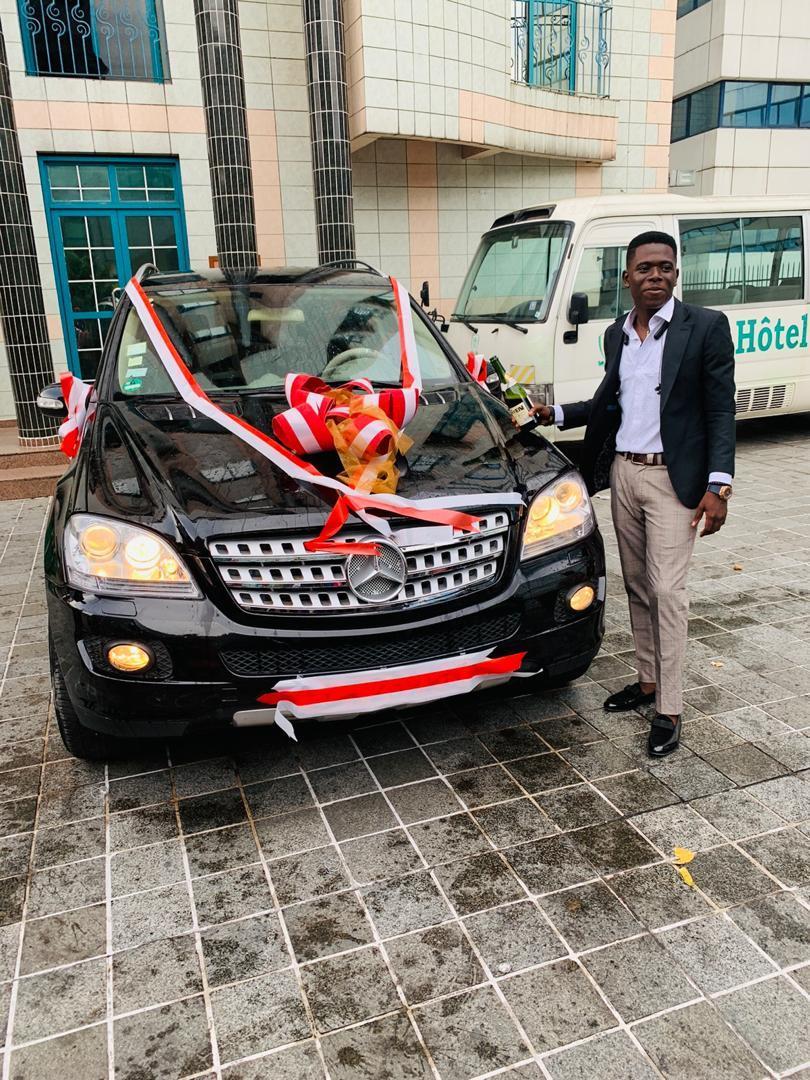 Nju Dima Ako is a Cameroonian entrepreneur, digital marketer and top one earner of AIM GLOBAL Cameroon since 2018.

At 19, Dima Ako delved to becoming his own boss by daring into entrepreneurship and network marketing – a business he started with his university school fees and rents. Faned by a desire to be his own boss, set his own priorities and have autonomous income, Dima Ako built a career that has set him on top African stages. For years, he has also run the YOB Campaign (Your Own Boss) with the aim of helping African Youths attain financial freedom through network marketing. The idea is to help struggling Africans make as much as FCFA 10 Million within a year.

How True is Network Marketing ? [ Dima’s interview with Bequadi ]

As recent studies have shown, everyone who has no idea about the MLM (multi level marketing) industry regards network marketing as a scam. But it’s nevertheless a great opportunity for them as networking is better than not working.

“Think of the old scenario our parents have followed; working for 40 years to retire with a pension that can barely sustain them for 2 weeks. For me, focus on an MLM platform for 4-5 years will make you financially free for the rest of your life.” – Dima said. 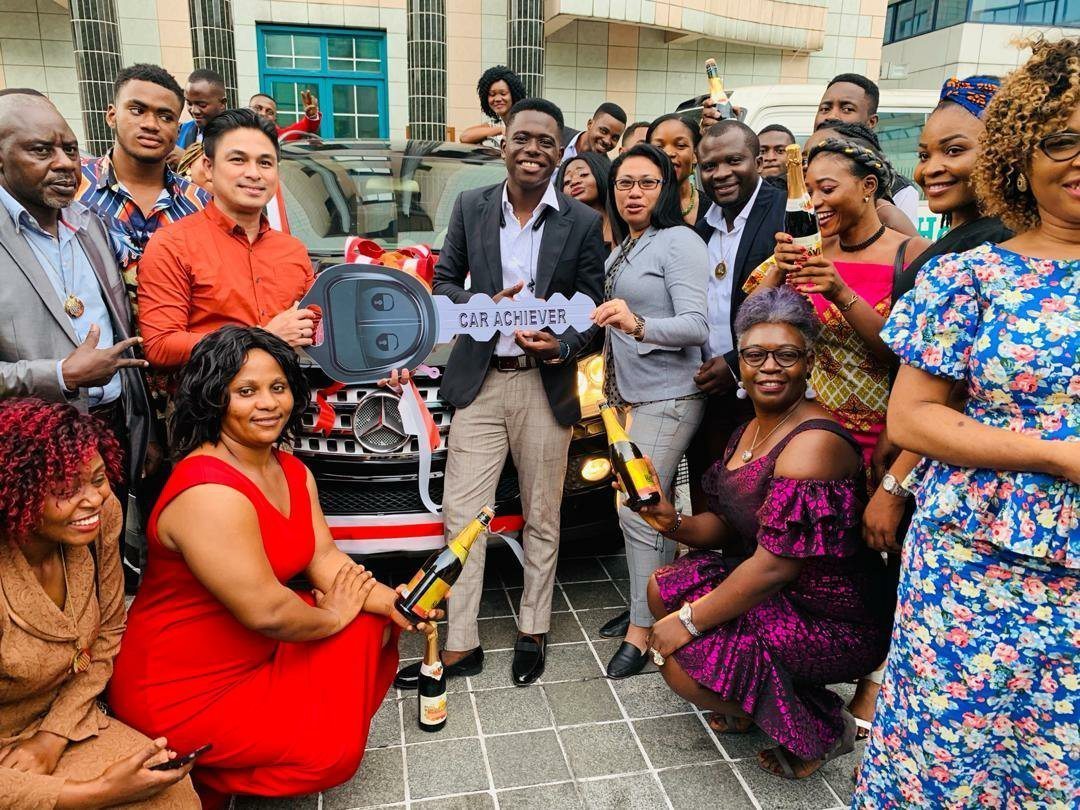 He believes we now exist in an era where we need to do business with the thought of the legacy we leave behind. That we need to start transferring networks to our generations, not jobs or certificates.

“Going to school and getting all the good grades will not guarantee you success. In fact, education in Africa isn’t the key to success anymore since most African governments have changed the locks.”

For Dima, being his own boss meant setting his own priorities. It meant autonomous income. It meant leading his career on his own terms. But he didn’t take a “leap of faith” into being a self-employed social entrepreneur. Instead, he took intentional steps that all guaranteed success.