He is King of His World With A Unique Vocal: Meet King Osmo, Cameroon’s Sensational Gospel Artist . 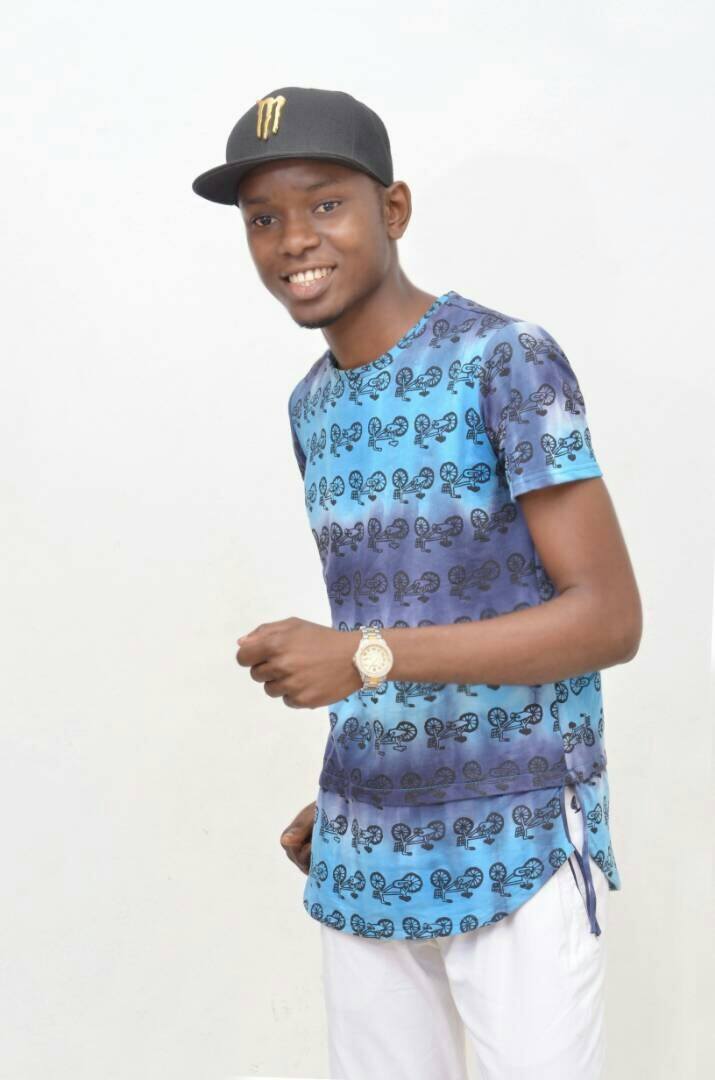 When I first met him, I knew I had met “the Voice“. There are voices that sink inside with a steady echo enough to carry you through all house chores; one of such voices is King OSMO.
King Osmo is a Cameroon born Gospel artist with a unique style of ministration. The multi-talented vocalist has a passion for music.

His first release titled Na God is played on every single medium and fans can’t forget the rhythm and lyrics in a hurry.

King Osmo is based in Buea, South West Region of Cameroon and is daring into a rare brand of Afro pop mixed with an RNB sensation. He started composing at the age of 7 and has written several songs that has inspired many in the gospel milieu.

“I didn’t choose music, music choosed me. My fist composed song was at the age of 7 and this stunned everyone around me. I mean, I was so young compared to the kind of things I did”– OSMO told ARREYB
He has ministered on many platforms that keep fans scrambling for his second coming. He got into music in 2012 as a pianist which was really a boost to his music carrier.

As a Music minister, King Osmo promises his fans that there is just more than enough they are yet to get from him. 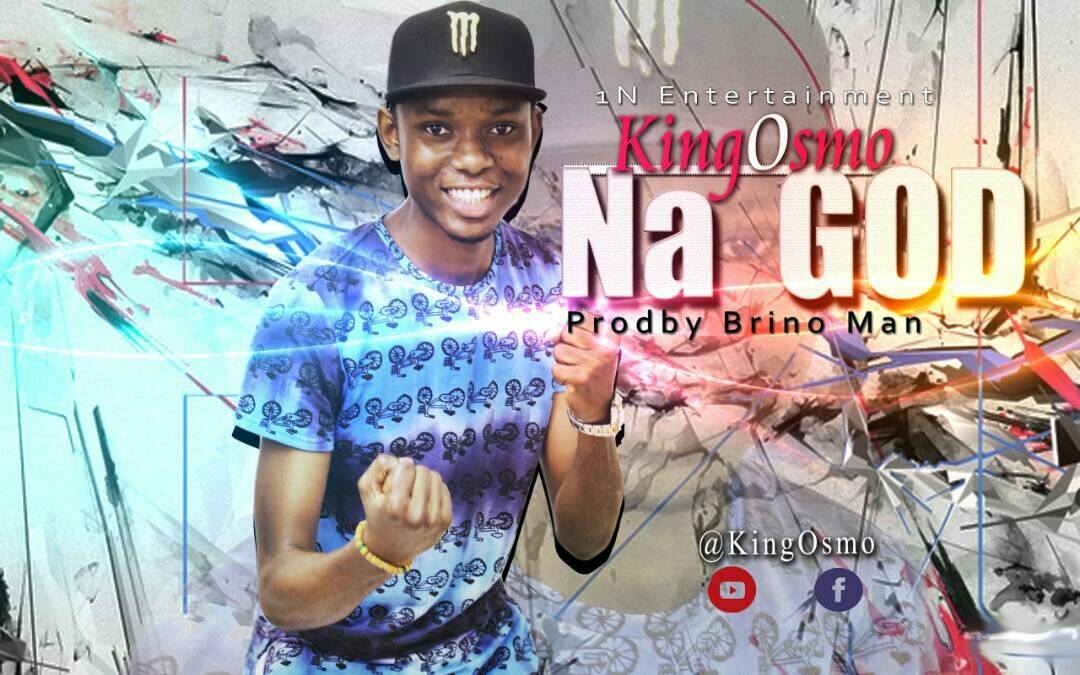 King Osmo has a great vocal as a result of the work and energy put into his carrier. 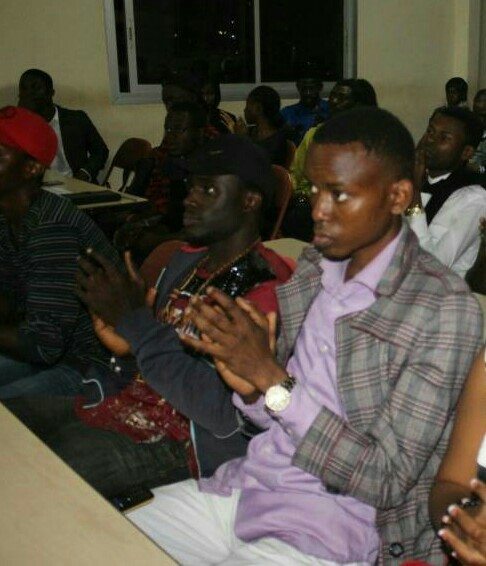 King Osmo in Concert Few Mins Before His Ministration

Watch out for KING OSMO Na God Tour which is highly expected by fans around the world. Download below!