Don Moen Dead or Alive? But He Tweeted This Morning! Facts on ARREY-B   - ARREYB

Don Moen Dead or Alive? But He Tweeted This Morning! Facts on ARREY-B 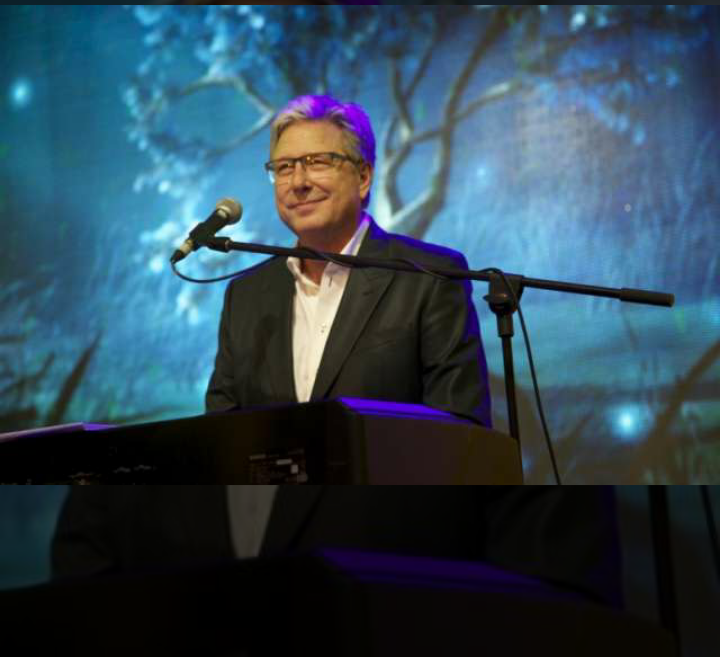 Popular American music maestro, Donald James “Don” Moen who was reported dead has debunked rumors of his death. The Celebrity has who has toured the world with music was reported dead after a short battle with stomach pain early Wednesday, July 12.
An American medium reported : ”An American singer-songwriter, pastor evangelist, Don Moen has died after short battle with stomach pain.His family confirmed that he died early this morning at General Acute Care (GAC) Hospital in California shortly after being rushed to the hospital”.

Even President Donald also had expressed tributes, saying Don Moen was one of the best gospel artists that the country had ever produced, the medium reported. Some people believed the news while others did not

Shortly after the news broke out, we searched to get proof of his death. Interestingly, we discovered this photo where Don Moen tweeted having a good time with his father, son and grandchildren. See the caption of his tweet and  take a keen look at the time of posting 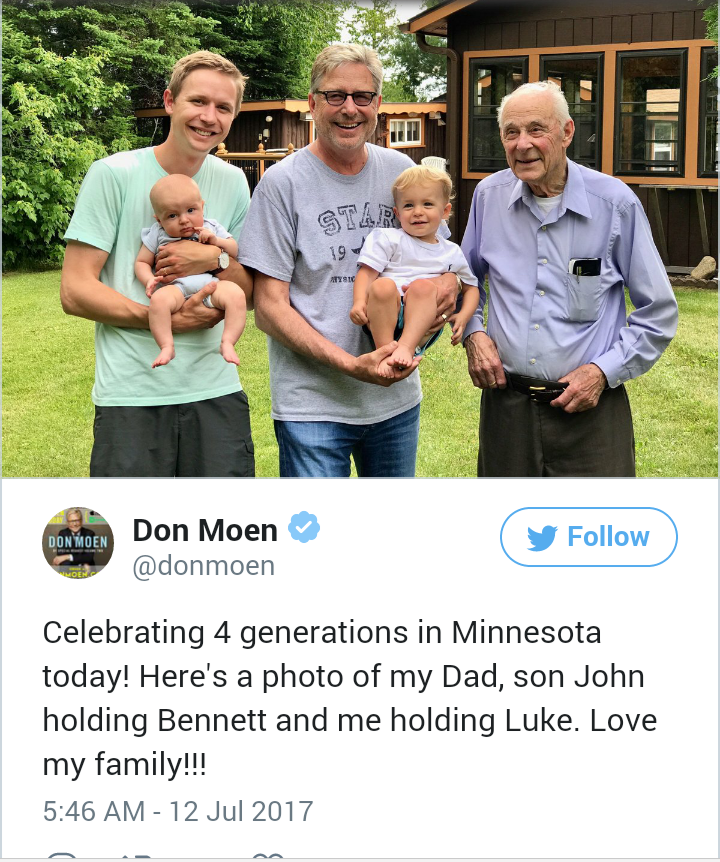 Stay with us for more updates on this developing story.