Ilham Anas is a 43 year old Indonesian photographer who looks exactly the same like former US President, Barrack Obama. 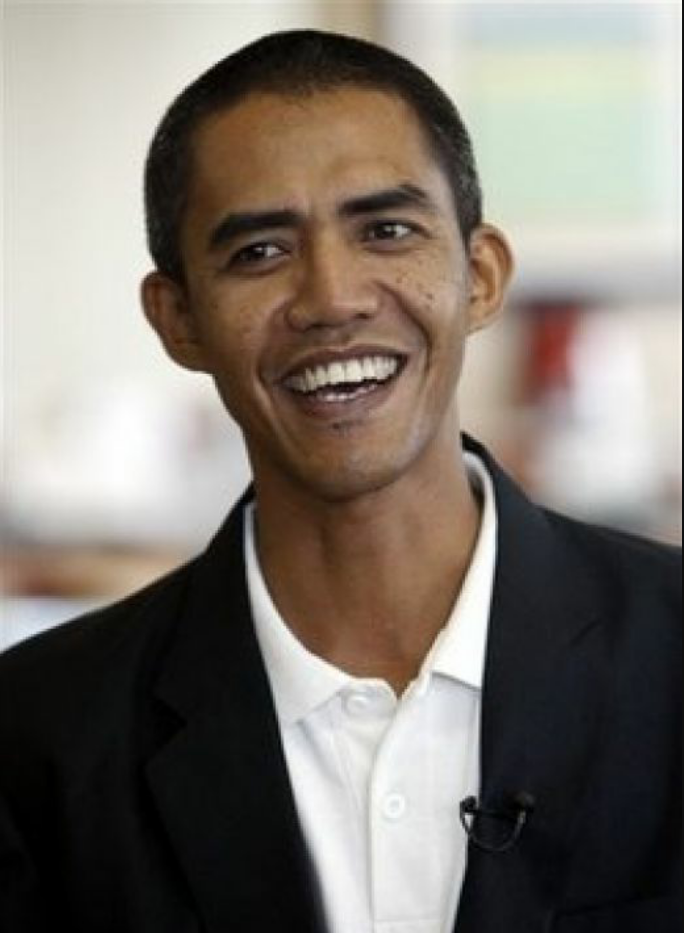 His striking resemblance with Obama has made him become popular and a TV star in his country. He appeared on Indonesia’s premier TV talk show, did an advertisement as Mr Obama and received other marketing offers from companies just for his look.

Barack Obama went to school in Jakarta in the late 1960s, when his classmates knew him as Barry while Mr. Anas was born and raised in Bandung, West Java.
Mr Anas told Reuters News Agency:

”I was in the airport in Malaysia in transit and a man approached me and asked: Are you Obama?. I was very surprised when he asked to take a picture together and bought me a meal”.

”I will take all the opportunities that come my way, as long as they dont violate ethical codes and my personal values”, 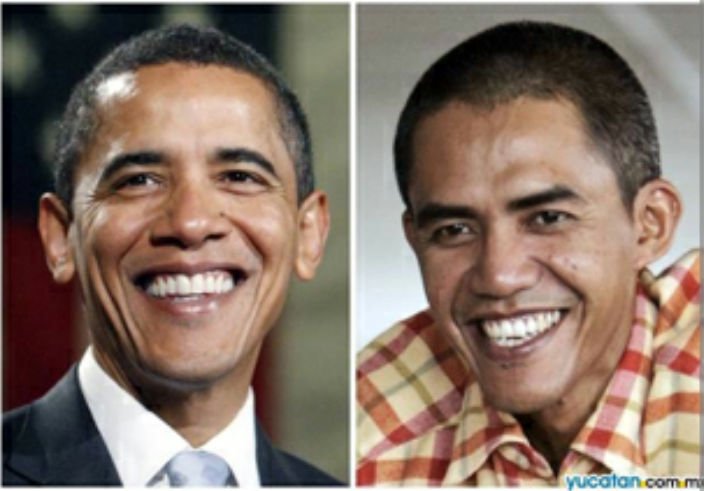 Wherever he goes there is a surprise attention for his looks. People scramble to take snapshots and ”selfies” with him. 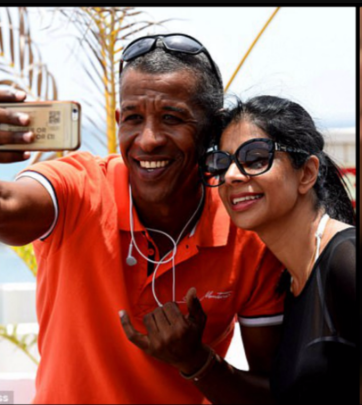 He even admits this has given him something to boost of and made him look bold.

”I see my resemblance to Obama as a blessing. I used to look at the mirror and I had a negative perception of myself”. 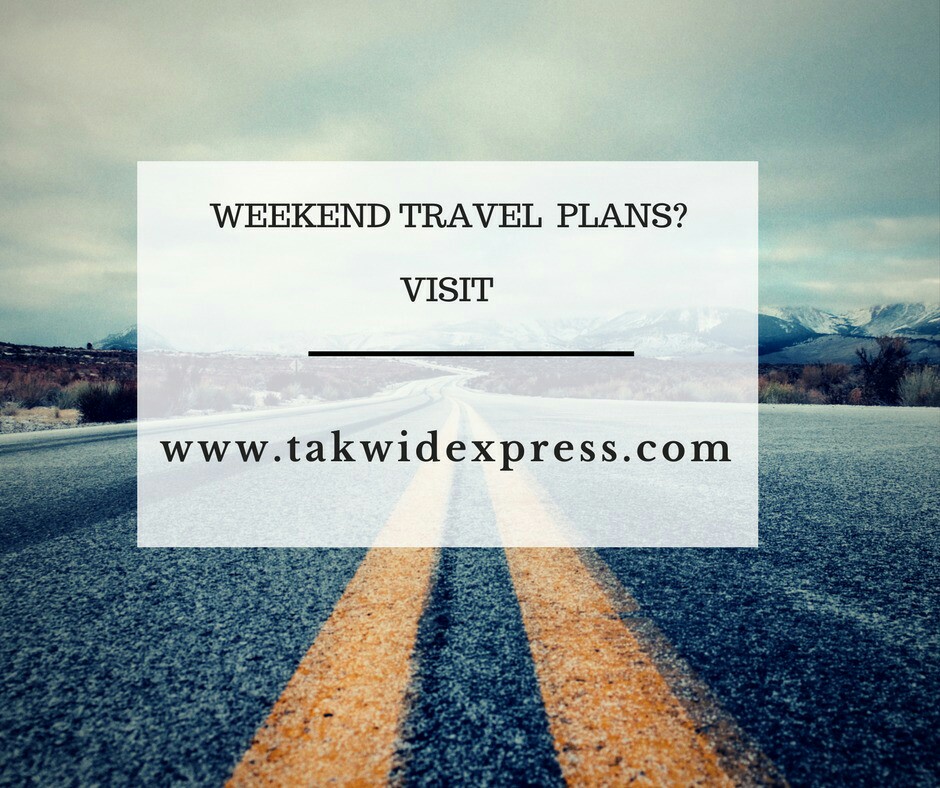