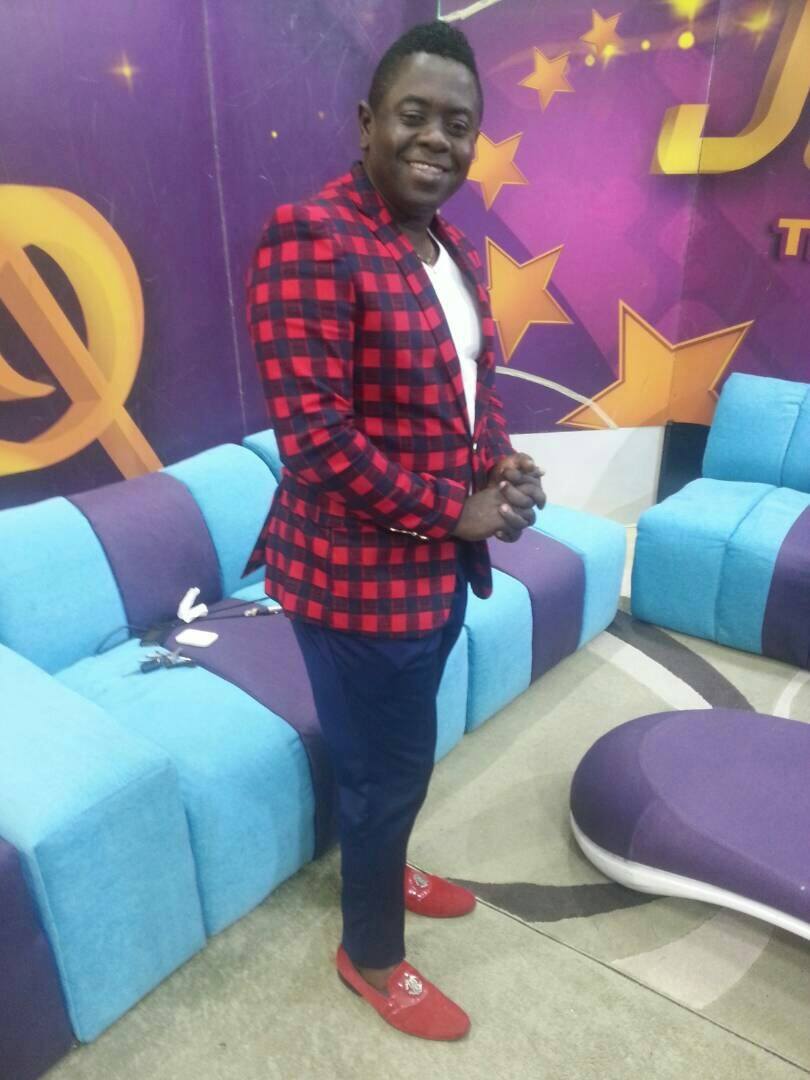 Ejanwei Moses, English journalist at Canal 2 Television in Douala has been sacked recently from service.

Moses Popularly Known as Senator Cletus was sent packing few minutes after airing the Akere Muna interview in which the straight talking barrister declared his candidature for the next presidential election in Cameroon.

Muna in this interview made known his intentions to challenge President Biya in the forthcoming 2018 elections and enumerates a list of promises for his ideal Cameroon.

Our inside sources say Moses had been warned severally on his reports on the ongoing Anglophone crisis rocking the North West and South West regions of Cameroon.

As a result, he was early on Monday refused entry into the Jambo TV program after having gone through the makeup process.

The journalist has served Canal 2 Television for over 11 years as an external collaborator where he has been running programs even on Sweet FM.

ARREYB has since then struggled to get to Mr. Moses who wouldn’t pick up several calls we placed to him.

Moses however adds to few journalists sacked as a result of the crisis. Few weeks ago, another journalist, Elie Smith was equally sacked on allegations related to the Anglophone crisis.

Cameroon Journalists have in this period complained of intimidation which scares them from good reporting. Some have been imprisoned, others suffer job loss or receive a series of threats on their lives.