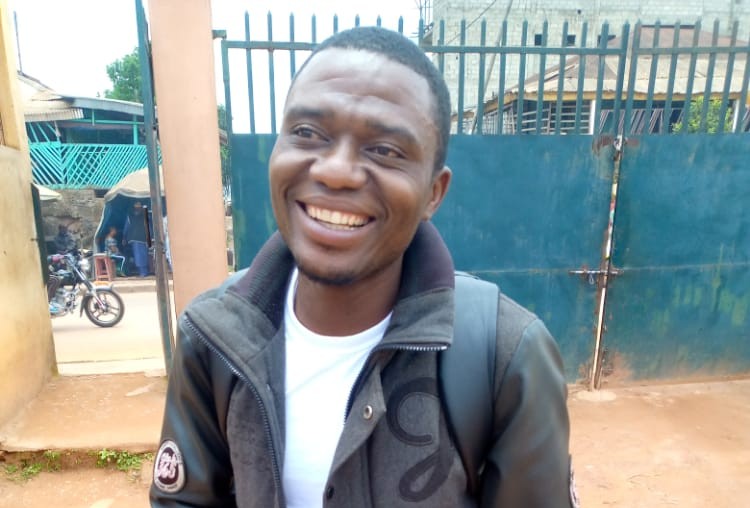 Neba Jerome, a journalist working in the North West region has regain his freedom after spending hours in detention.

Neba who works for the Herald Tribune newspaper and North West correspondant for CAM10 tv was locked up early Wednesday morning.

According to statements from Ndi Tsembom Elvis,  CAMASEJ president of the region, he had a confrontation with some uniform men yesterday on the road while driving and his identification documents were taken.

Neba went to collect it Wednesday morning and was locked up at the Bamenda Central police for reasons that he abused the uniform men.

“I thank you all for the support, sacrifices and prayers you extended which led to my release from the Bamenda Central Police station,” he said

His release is done thanks to efforts made by press men and women in the region.