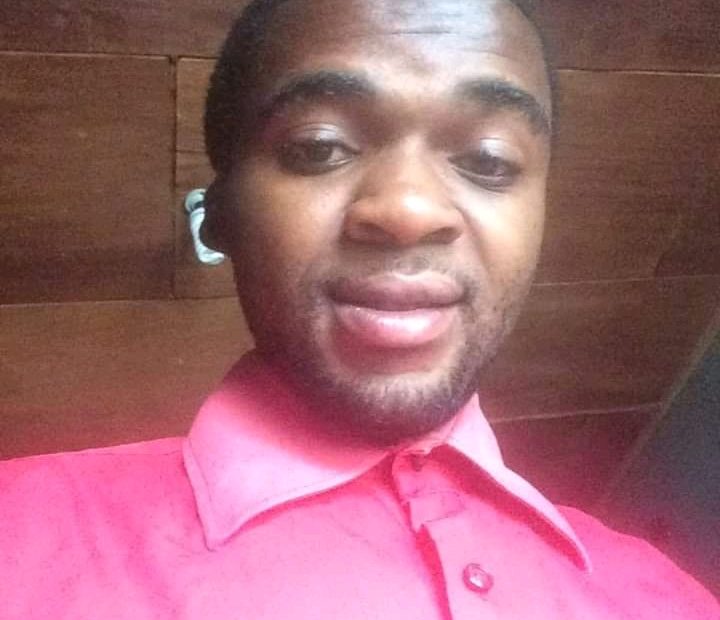 “Arrested” without any warrant, Jackson was detained since May 2018, and released on Friday February 19, 2021

He was picked up by gendarmes from the Nkambe brigade, and was being tried for publishing seccessionist information.

He would later be held incommunicado in a torture facility in Nkambe.

When President Paul Biya ordered the “discontinuance of proceedings pending before Military tribunals, against 333 persons arrested for misdemeanors, in connection with the crisis in the North-West and South-West Regions”, hopes were that Jackson would be among the freed prisoners as his case was pending before the court since 2019.

On several occasions he pleaded not guilty and a bail application filed by his defense counsel, Barrister Ngwang Shey, was turned down by the presiding judge, Justice Bup Stanley.

He returns to his base in Bamenda, headquarters of the North West region of Cameroon.