The Arrest Of Ernest Obama - ARREYB 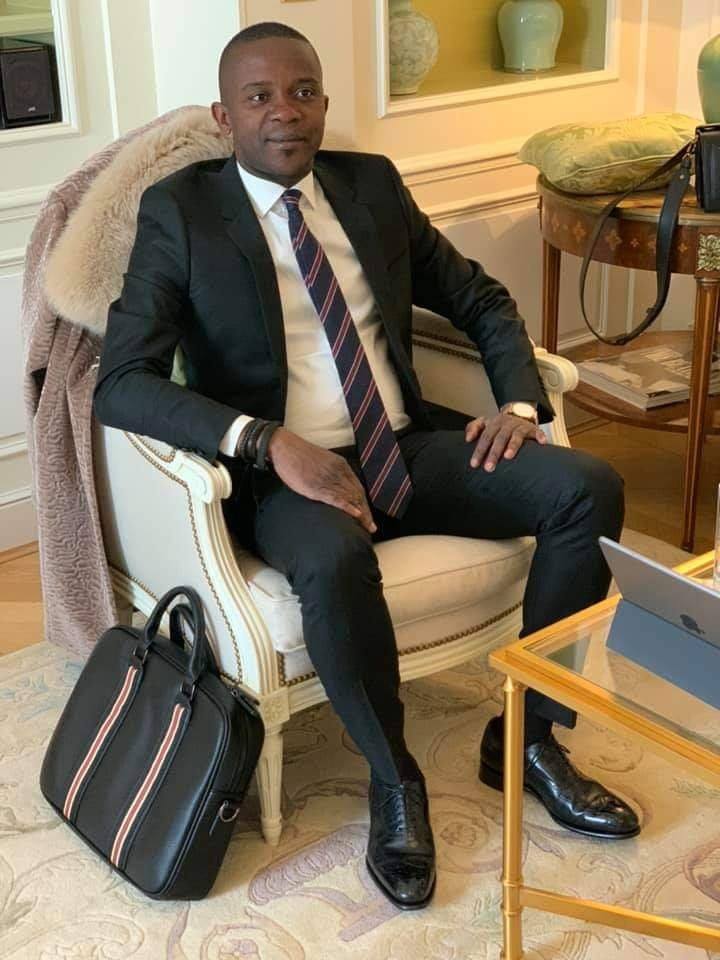 Ernest Obama, former Director of Vision 4 television has been arrested

He was picked early this morning by security forces in Yaounde

Obama was the journalist who suggested in September 2017, on record, that the government should not dialogue with striking “terrorists” and “separatists” in the Anglophone regions of Cameroon

“Stop playing with Anglophones, treat them as terrorists and put in place measures to put an end to Anglophone activism.

If it is necessary to restore order and if you are considered a terrorist, you should be killed” Obama declared on TV

In September 2019, Obama was suspended from his function as Director of Vision 4 Television Channel.

That he created an account in complicity with some of his colleagues, where clients made payments but the money never reached the channel’s bank account

Other colleagues were equally suspended following that uprising

Before his arrest, Obama no longer served the television station, he rather corresponded for L’Anecdote