[Opinion] What Happens To Vocal Journalists In Cameroon: They Get "Killed" For Their Work - ARREYB Click & Download now ! 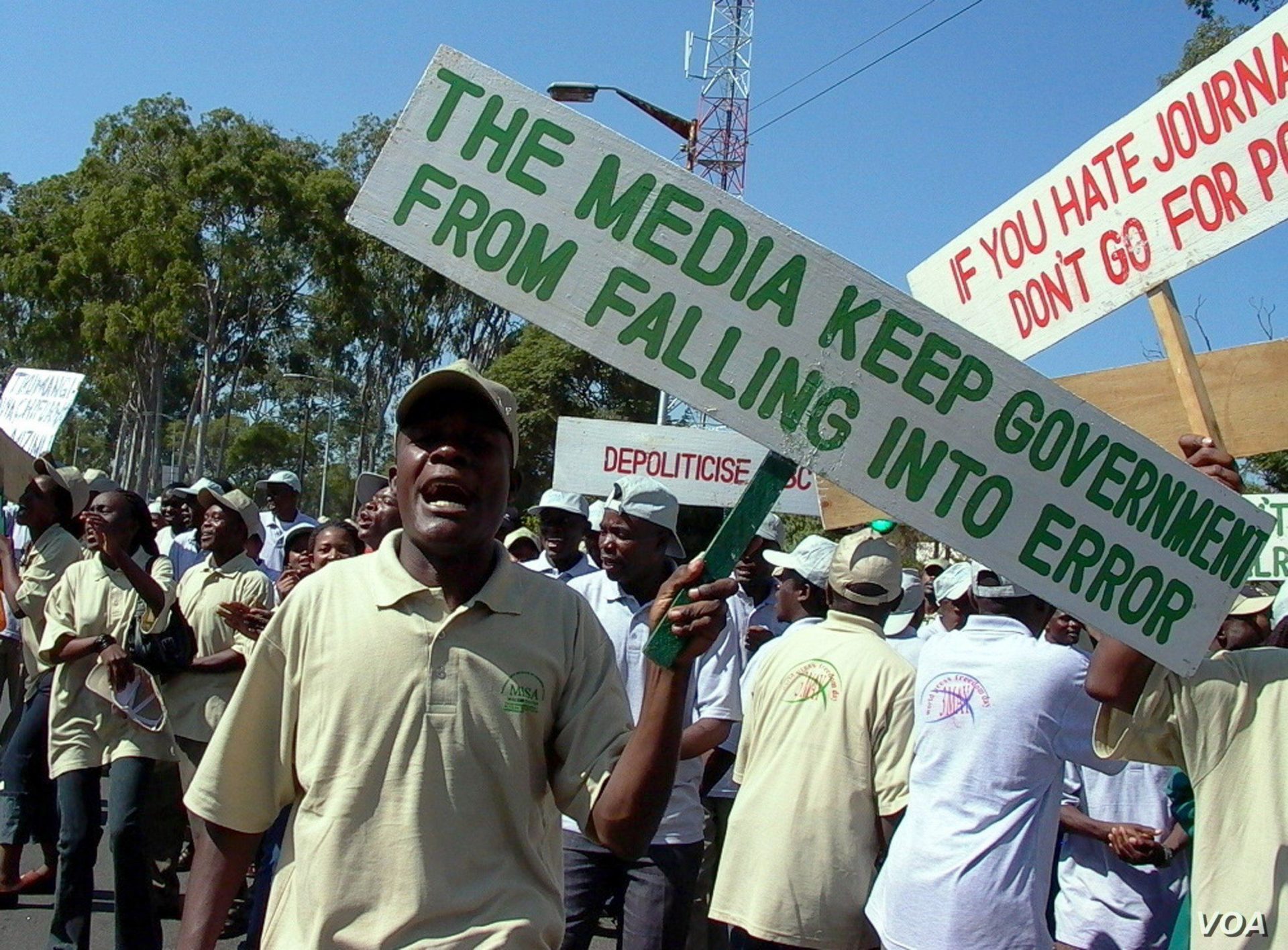 There is often no online or offline story on the Cameroon Anglophone crisis that the government does not read. They even set apart a monitor team that scouts reports about the crisis, government authorities and their policies.

In Cameroon, many journalists turn to stick to environment or simply human interest stories reporting on the “soft beats”, it is the sure way to stay alive practicing journalism in Cameroon.

Active political Journalism in Cameroon is like daring into the lion’s den especially when the rule of the law fades away and government authorities spin the wheel to just any direction.

At least 8 out of every 10 journalists actively reporting on political issues and the Anglophone crisis face threats, torture, harassment and imprisonment for rightly using the media as the fourth estate to check government excesses.

But away from the surroundings of journalism and hard reports against government policies, there’s always a careful way to get a journalist from another side of the coin. The strategy is to silence a journalist through the brutal military even when they get into more social problems not related to their work.

“Practicing journalism in Cameroon ? Its either you report for the government or say the hard facts and get your head bruised up ” – a journalist explained

“For instance, say you report that the military shot someone during a gun battle, you would be called up to back it up even when we see how many have been shot and how brutal the military can be in open fire sessions.

You have to have the evidence to back it up – which, even if you do, they will never let you go. When you get in, you are in” – he added

Several journalists have been trapped in the net and its a herculean task to get out when you are already in.

A Journalist like Wawa Jackson remains detained and the judge on his case has taken an uncertain leave after 30+ court appearances. 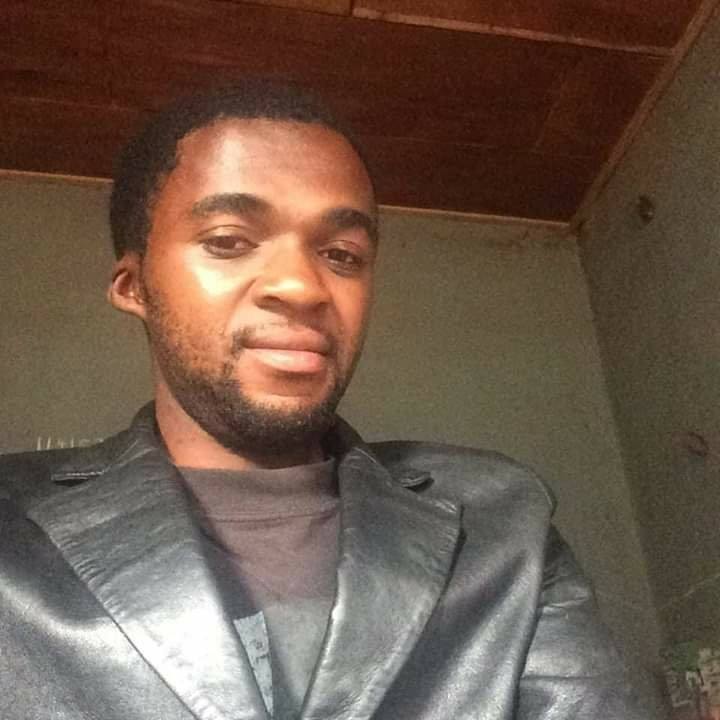 “Arrested” without any warrant, the Bamenda based journalist has been detained since May 2018.

Picked up by some gendarmes from the Nkambe brigade, Jackson is one of the many journalists still incarcerated as a sufferer of decaying press freedom in Cameroon.

When President Paul Biya ordered the “discontinuance of proceedings pending before Military tribunals, against 333 persons arrested for misdemeanors, in connection with the crisis in the North-West and South-West Regions”, hopes were that Jackson will be freed as his case was pending before the court since May last year.

Being tried for publishing successionist information, Jackson has appeared in court more than thirty times. He would later be held incommunicado in a torture facility in Nkambe.

Wawa Jackson pleaded not guilty but the State prosecutors on his case refused to let him go.

A bail application filed by the defense counsel, Barrister Ngwang Shey , was outrightly turned down by the presiding judge, Justice Bup Stanley.

Barrister Ngwang challenged the court to choose between the defendant whose rights have been violated or the violator.

After listening to the arguments advanced by the defense counsel with contention from the state prosecutor; the presiding judge requested a reasonable length of time to pass his judgment.

In about four sessions he kept promising that he is still working on the judgements.

In June this year, he took an uncertain leave and it is still uncertain when the case will resume.

There are also growing fears that another journalist, Samuel Wazizi is eliminated as the court repeatedly fails to produce him for legal proceedings 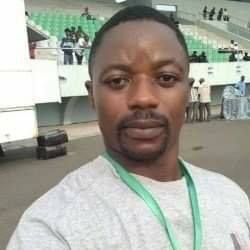 Detained since August 2019, lawyers defending the Buea based journalist filed a habeas corpus application and were reliably informed that the client will be in court.

Still, Wazizi was not brought to court.

So far, the 21st Motorised Infantry Battalion of South West jurisdiction has failed to produce him for legal proceedings.

He was hijacked from the Muea Police Station after his arrest in August 2019, at a time the Chief of South West Judicial Police was said to be waiting for him to be transfered to his service.

These fears even amount to his having been eliminated.

Wazizi is in custody because the separatist group, Ambazonia fighters set up a camp in his farm.

Besides, Wazizi is also accused of spreading information from separatists Ambazonia fighters to threaten the population.

Though he denied all the allegations against him the moment of how arrest, the police commissioner said he could not grant him bail because the administration of South west “was on the case closely”.

Paul Chouta is another journalist who remains in jail for his critical online reporting.

Raymond Ndingana who granted an interview to Deutsche Welle recounted :

Of course, the best possible response would be for the Cameroon government to stop engaging in practices that trigger the investigative cascade. Journalists won’t stop reporting, either from home or from abroad where they go into exile