CAF to Foster Freedom of Detained Cameroon Journalists Ahead of 2019 Tournament. - ARREYB

CAF to Foster Freedom of Detained Cameroon Journalists Ahead of 2019 Tournament. 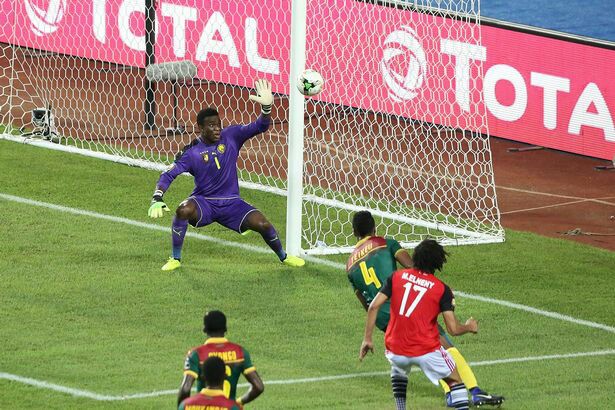 ”We are concerned that visiting journalists will not be able to report freely from Cameroon”-CPJ
Ahmad Ahmad, president of the Confederation of African Football (CAF) has been urged to raise voices to the Cameroonian government on the  release all journalists detained. This call was made by The Committee to Protect Journalists -CPJ who argued that if journalists must work well during the 2019 tournament, the detained press must be freed. The Africa Cup of Nations will likely attract journalists and media coverage from around the world and Cameroons press freedom is at a degrading level. Says CPJ

“Given Cameroon’s continued disregard for press freedom, for a wide array of human rights, and for accountability for crimes against journalists, we are concerned that visiting journalists will not be able to report freely from Cameroon. Their Cameroonian colleagues already cannot.”

In March 2017, CPJ asked Cameroonian minister of Communication, Issa Tchiroma to comment on the detention of Tim Finnian, Atia Azohnwi, Amos Fofung, Thomas Awah Junior, Mfor Ndong, Hans Achomba, and Medjo Lewis and no respond has been gotten yet. 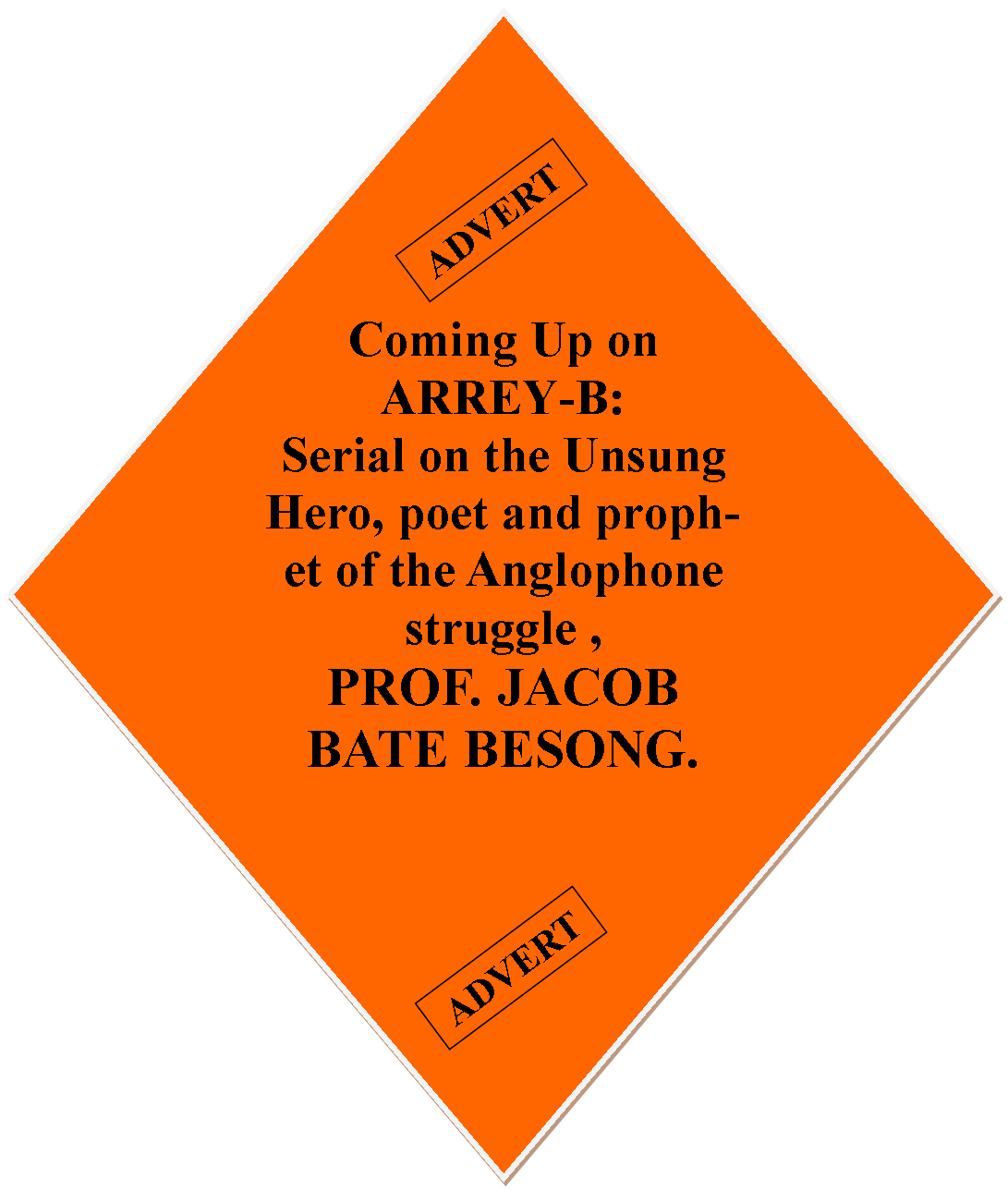 CPJ continues to petition other international football bodies to see into the situation of detained journalists in Cameroon, some of whom have been over 600 days in detention, noting that since November 2016 with the upheavals of a purported Anglophone crisis, many have been tortured and locked up.

Radio France journalist Ahmed Abba, jailed since 2015,was sentenced in April by a military court to 10 years in prison. Atia Tila, Political Desk editor of the Sun Newspaper and Amos Fofung of the Guardian. At least six journalists are presently behind bars pending trial by military courts on terrorism charges.

However, media houses and publishing outlets continue to leave in fear as the press remains subject to some unannounced censorship.