Among several growing media personalities in Cameroon, Mimi Akeh has proven to be a guru in her field.

She is a talk show host, media personality and TV producer whose media passion got her into the entertainment industry.

Mimi runs one of Cameroons most watched show – The Spice Show.
Launched in 2013, The Spice Show has featured top African and European celebrities in Film, Fashion and media.

The likes of Stanley Enow, Lala Miss OK ,Locko, John Dumelo ,Larry Koldsweat and a host of other African celebrities have been part of Mimi’s amazing concept. 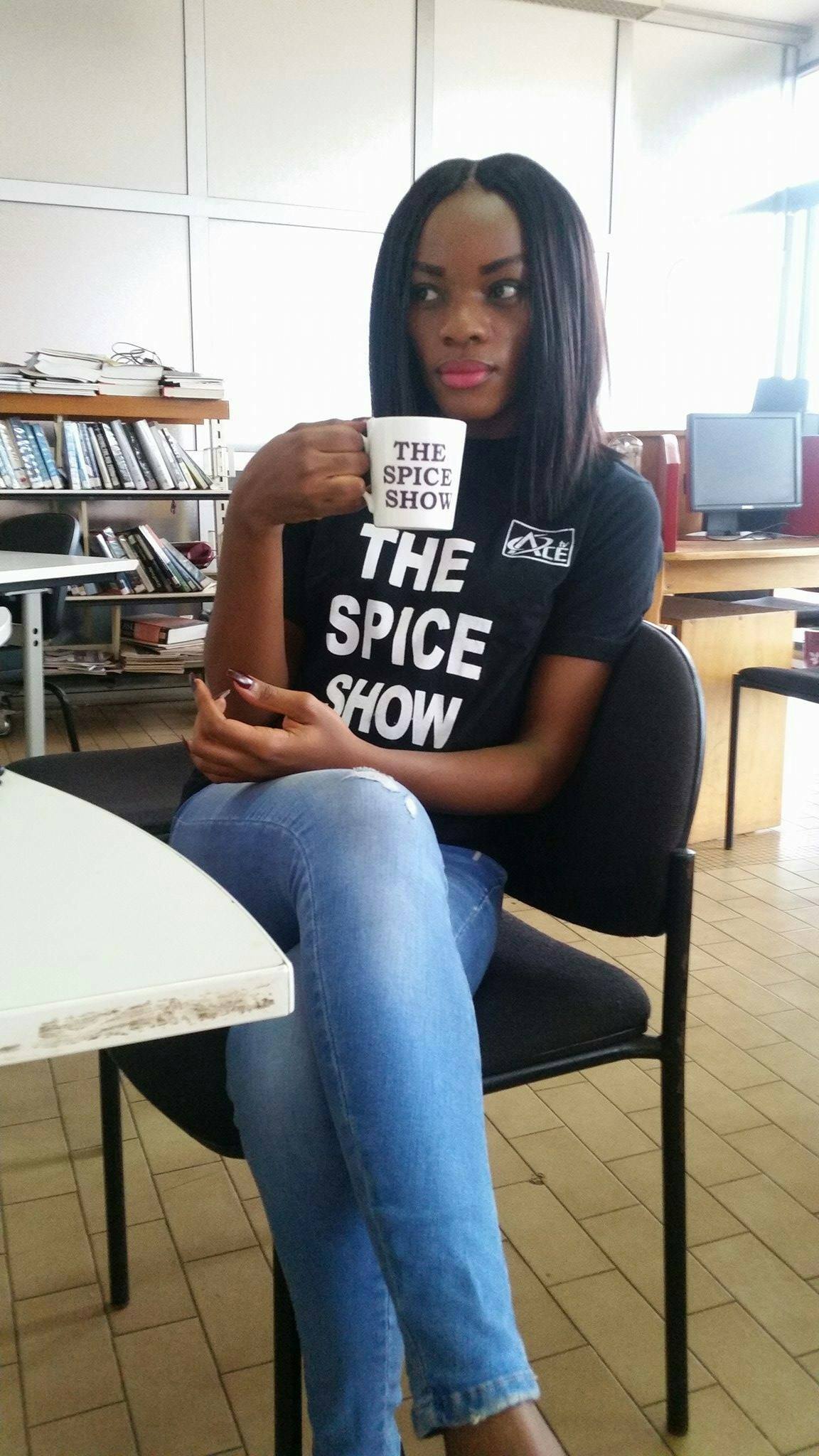 After working with LTM Television in Douala, Mimi stepped out to begin her baby vision which has grown to serve thousands from across the globe. She launched her Online TV known as Ace Online Television.

Ace Online Television is African based and was created to inspire young Africans to pursue and achieve their dreams while producing the best of inspirational and motivational content. 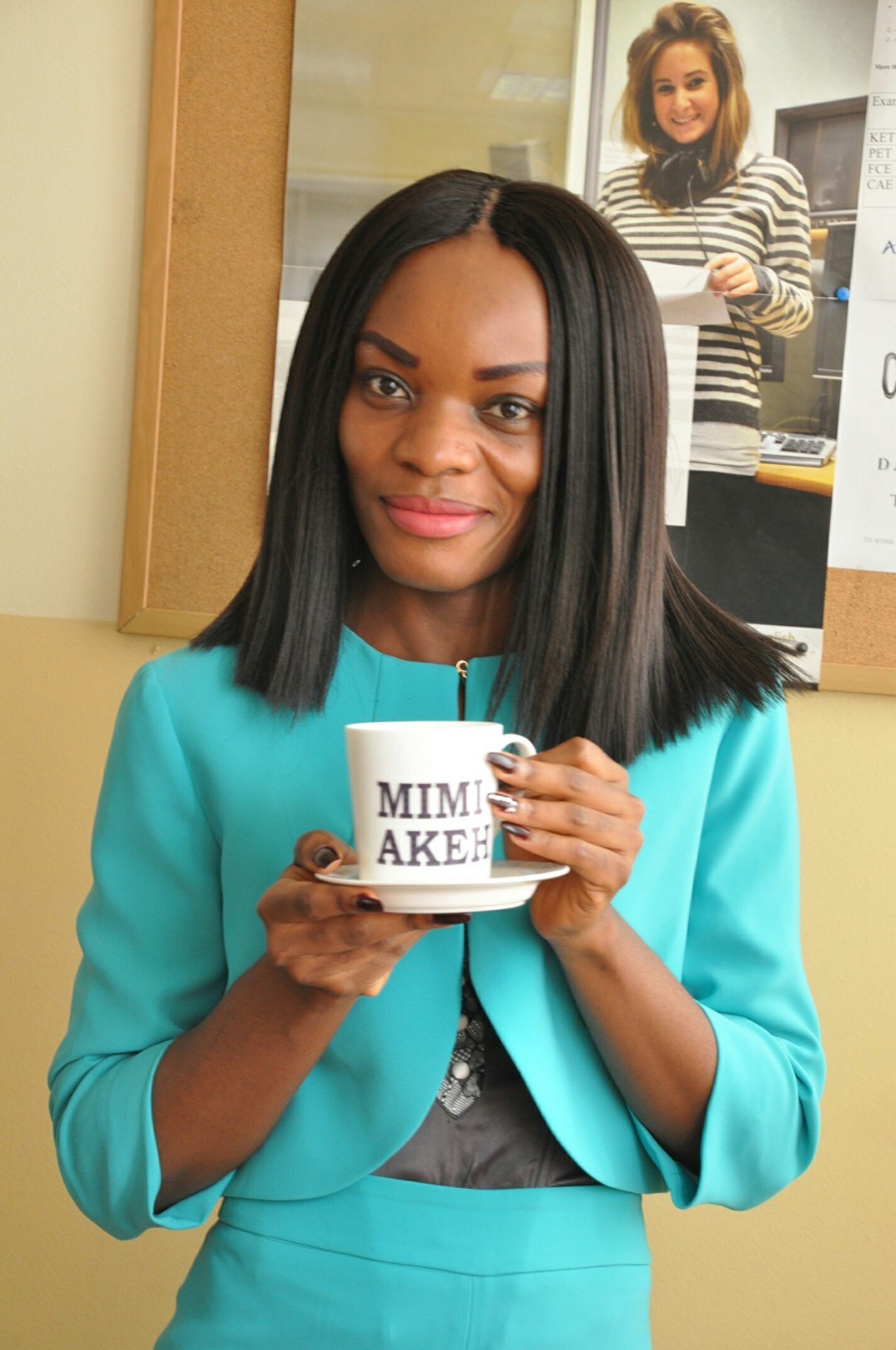 Mimi is a graduate of English modern letters from the University of Yaoundé 1. From the age of 11, she grew up being passionate about journalism, a talent which was too evident to both her parents and school teachers.

She started her career in 2010 as an emcee, hosting several outstanding events in Cameroon until 2013 when she went into the production of The Spice Show. 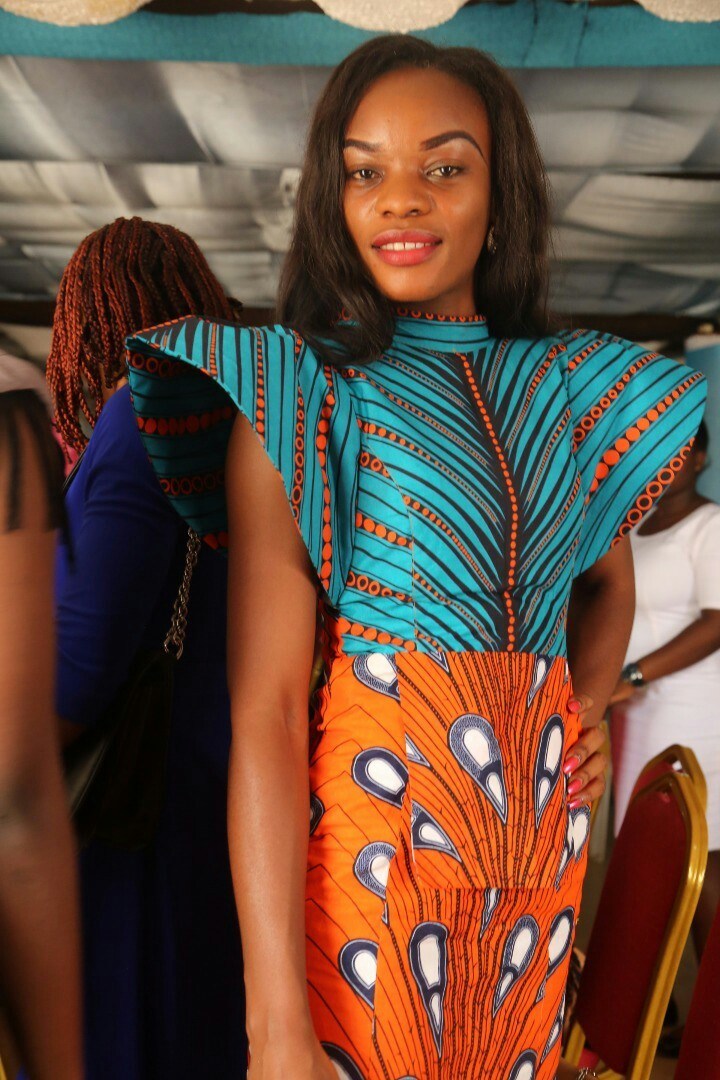 She recently hosted the Ecrans Noir film festival 2017 Red Carpet aired on several TV channels and was viewed by more than 30 million people across Africa.

Mimi has an exceptional leadership talent motivated by Passion, Purpose & People. She is noted for her quote “All great achievements start with Passion. Passion is what fuels everything. Passion is what shapes your purpose in life and in business”.

Her expertise, professionalism and charismatic personality are only a few of the traits that have made her exceptional among her peers.

As a professional Master of Ceremony; she  always adds a polished and personal edge to any kind of gathering.

She has a presence that is fondly familiar and a voice that is easy on the ear. Her style is organized, personable and engaging.

For all your weddings, seminars, corporate events, fashion Show, Charities, Award nights, conferences or similar events, you know who to call!