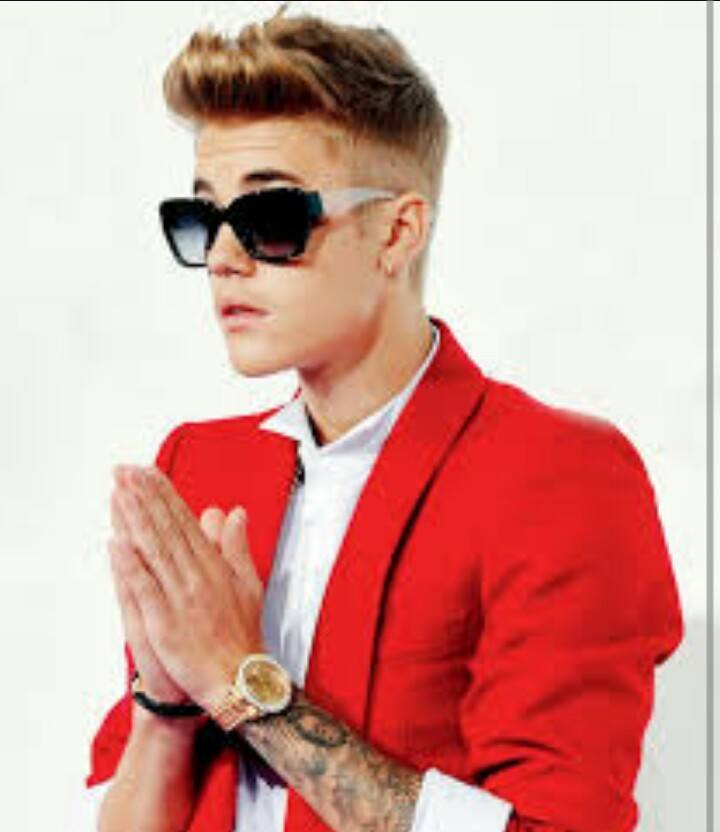 Paola Paulin, Justin Bieber’s new girlfriend is reported to be checked by his pastor, Carl Lentz before he ever sealed a relationship with her.
Bieber who had recently joined Hillsong Church is on a process to building his life right to the one he dates.

A source told The Sun Online:

“Carl has emerged as more than his pastor – he is Justin’s mentor, best friend, father figure and older brother, adviser and spiritual guru in one.

Justin does not make a move without consulting him. In the past, Justin has been ‘led astray’ in light of his relationships.

Carl wants to help Justin rebuild his life in a solid way and the woman he is with – his romantic partner – has a big influence on him. Justin beyond values what Carl thinks and does not make any big decisions without checking with him …

From now on anyone who wants to be seriously in Justin’s life has to get the stamp of approval from Carl and yes, it’s like an interview.

Justin will not seriously date anyone – even casually date someone – who does not go in for Hillsong and Carl. She has to embrace it entirely.”

Seems she got an approval from Carl as she was spotted attending church with the 23-year-old pop star in California earlier this week.
Justin who cancelled a series of tours in July has gone through a hard time trying rebuild his career and personality. However, it is said that from an unhappy person before his cancellation of the shows, Justin has stepped up his game.
Christian Post revealed “It has been a process, but he’s doing so much better. You can talk to him and see that the old Justin is coming back. He seems happier, more energetic. It’s encouraging. He’s not completely there, but he’s definitely on his way.”

While fans may have mixed feeling for his new “nature” Justin Bieber seems to be picking up the crumps of his mistakes with the help of his pastor, brother, best friend and elder, Carl Lentz.