​CAMEROON: PANIC AND FEAR CROPS IN AS MINISTRY OF COMMUNICATION TO MONITOR SOCIAL MEDIA POSTS - ARREYB

​CAMEROON: PANIC AND FEAR CROPS IN AS MINISTRY OF COMMUNICATION TO MONITOR SOCIAL MEDIA POSTS 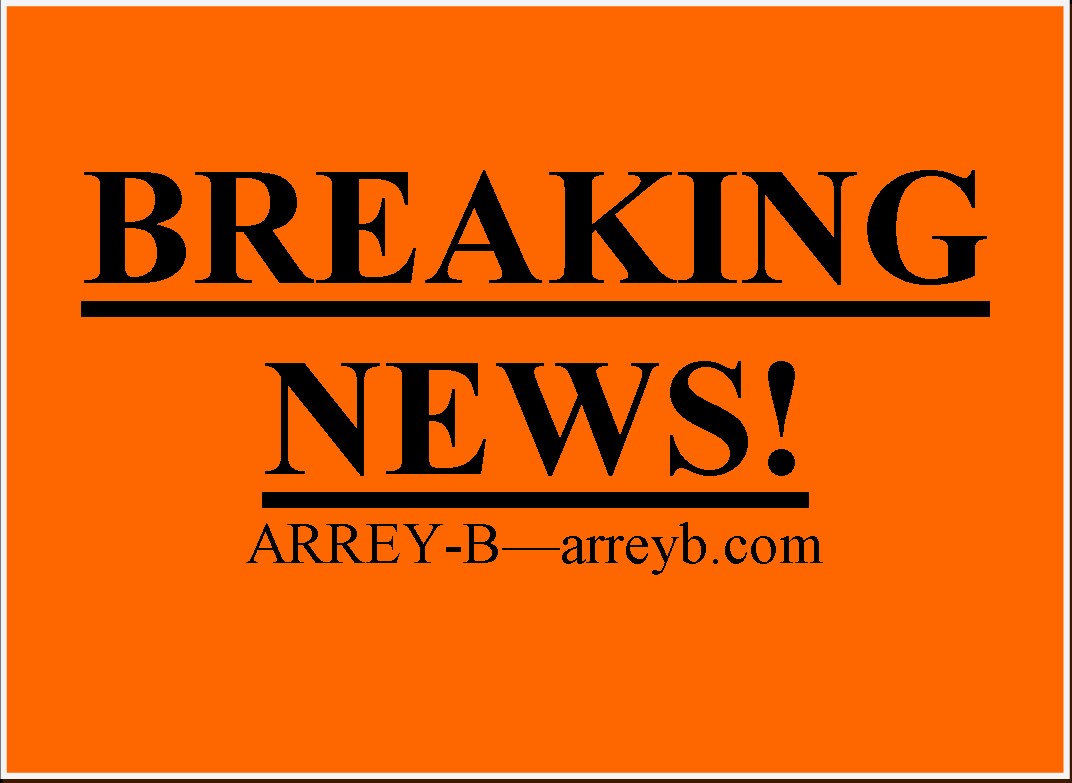 Many messages and forwarded articles have been shared on on the possible monitor of social media posts and chats in Cameroon especially in precarious moments of the Anglophone struggle. It is said that the government would monitor chats and posts of social media users and those found guilty of terrorizing content would be implicated and brought to order.
However, some clear information has been published since the reinstatement of social media to the Anglophone regions of Cameroon.  Minister Tchiroma, Cameroon’s communication minister made it clear that anyone found guilty of propagating wrong or violent information would be brought to order. Since then, many have been afraid not to fall a prey of the government.

Mobile Communication companies like MTN and Nextell also sent private messages to customers, telling them of the implications of forwarding unverified information on social media.

However, we got more hint on this from a comment made by Peter Tieh Nde, former Senior Divisional Officer for Manyu on Facebook last week. The administrator made it clear that once you sign up to any social media platform, all your entries and information is registered which makes it possible for any track down to be done.

“…As for those who use pen names as smoke screens to preach violence, I pity their ignorance of the fact that they can’t hide behind the very technology they are using to terrorize society and people”…