2018 presidential aspirant, Akere Muna who recently formed a coalition with Maurice Kamto has said it is fraud to have his papers at voting grounds after he withdrew his candidacy on the race to Etoudi, Cameroon’s 2018 presidential elections.

Muna was speaking after he drove to his voting center and realised that his papers were still displayed on the ELECAM tables.

He expected that after an announced coalition, provisions should have been made by Cameroon’s elections governing body(ELECAM) to respect the terms of his coalition and withdrawal to support Maurice Kamto. 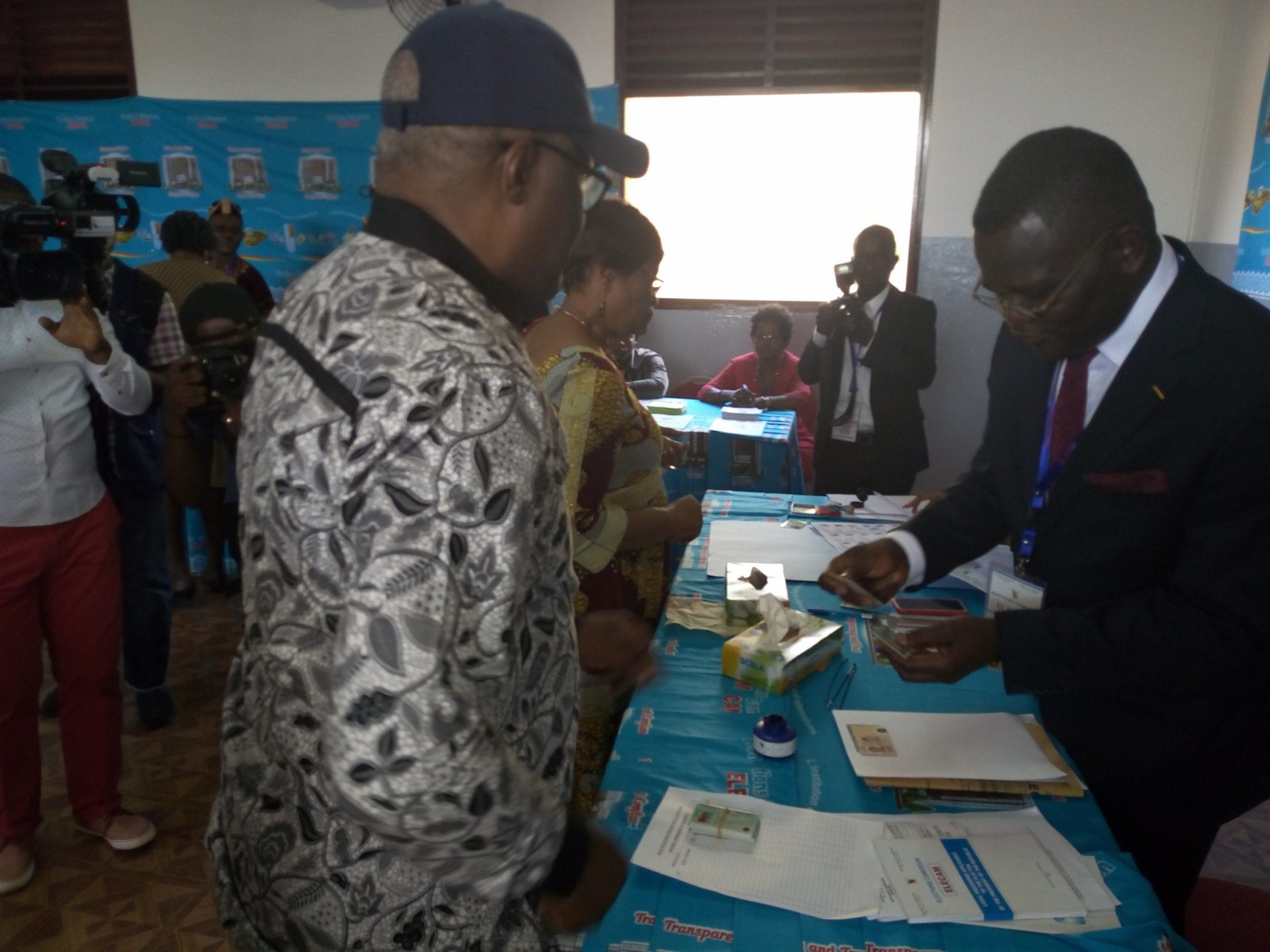 Muna spoke to us:

The outspoken statesman said his followers should ignore any ballot papers relating to his name and vote for MRC’s Maurice Kamto as stipulated by the announced coalition days ago. 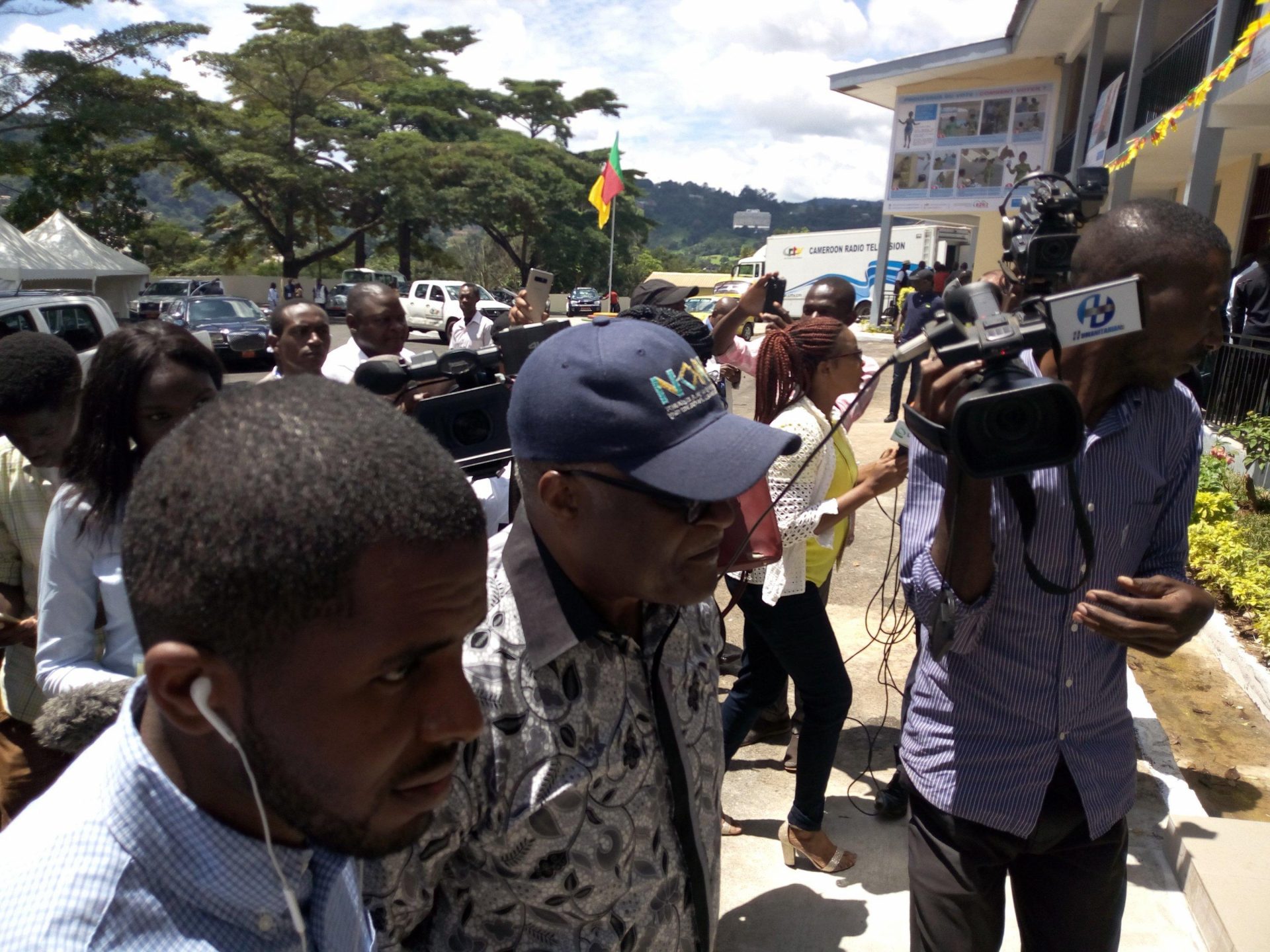 Akere Muna recently earned a national applause for withdrawing his candidacy to form a coalition, an act which is the first in the history of Cameroon.

Muna said he was motivated by the patriotic desire to subdue any personal gain in preference to the good of the nation and his dream to build a New Republic.

He has thanked his followers for staying with him and calls on them to be ready for a new political era after this elections.

Hon. Osih Joshua To Report How He Managed 2018 Presidential Elections

Our Letter To Presidential Candidates, “ONLY Coalition Will Work”