It is barely a week to Cameroon’s 2018 presidential election and Cameroonians have increasingly beckoned on opposition presidential candidates for a solid coalition against president Biya who rose to power since 1982.

After 35 years in power, Cameroonians have expressed a dying thirst for a new and vibrant mind who would take up power and pick the crumbs of the broken country, leading the nation to emergence without been partisan to any group, clan or having an ethnic affiliation.

He must be one ready to annihilate the practices of corruption, bad governance, dictatorship and form a platform for citizen participation in their own governance, a man ready to build a united nation with autonomous territories which promotes a society built on strong moral, social and cultural values.

It is expected that by now each candidate should have understood their SWOT analyses, known the dynamics of their candidacy and chances of winning the race to Etoudi.  This should therefore bring about a natural coalition which is the major means to achieving an oppostion victory.

In a bid to see this happen, there has been a rising call from organisations, media gurus, opinion leaders and citizens both home and abroad begging for an urgent coalition front by leading opposition candidates to retire ageing president Biya from the Cameroon political landscape. 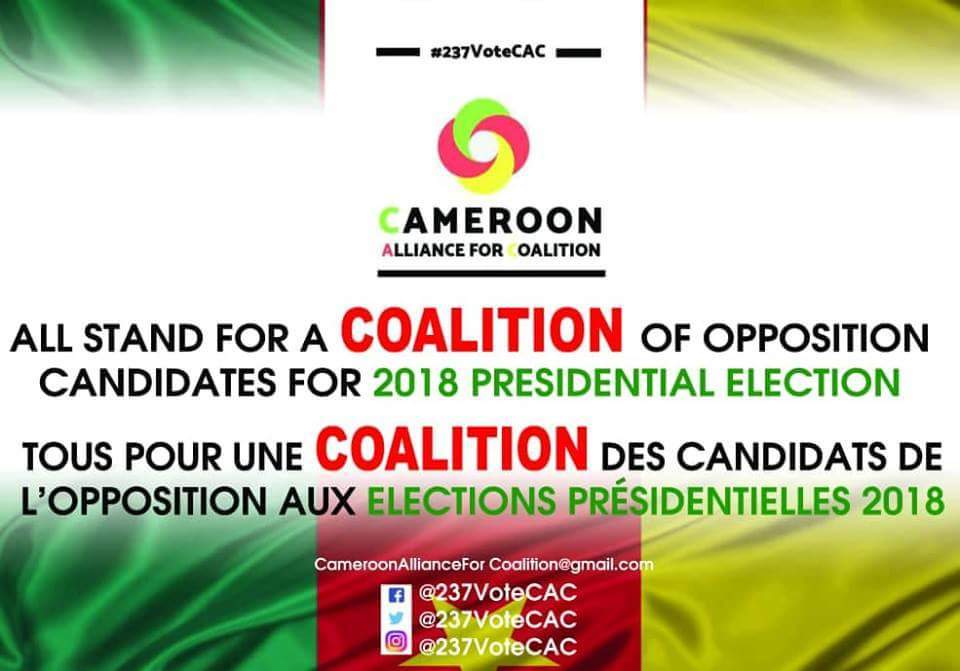 #237VoteCAC has a major purpose to jump start the opposition coalition movement to target the candidates, the community which votes for them and set up press and media engagements on the fierce urgency of opposition candidates movement. 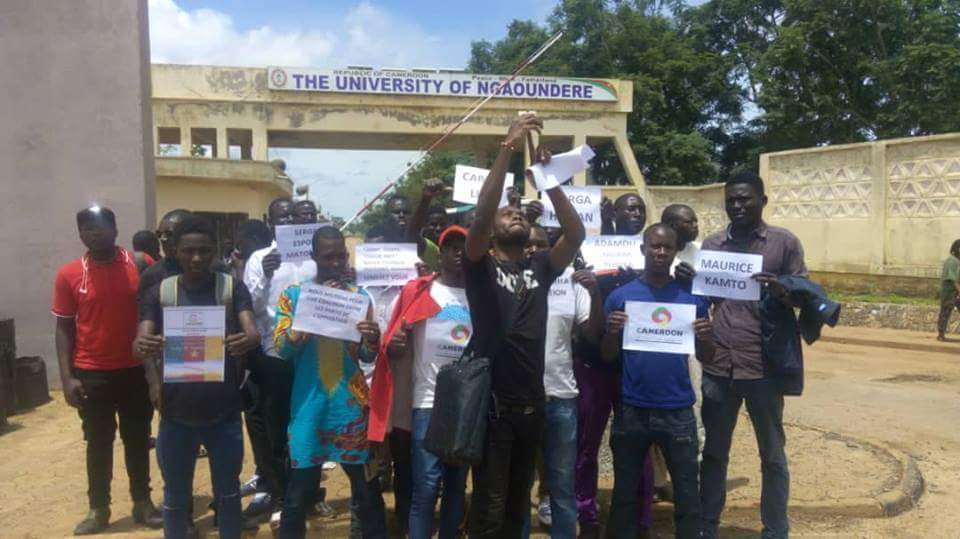 Their structure is made up of a Coalition Strategic Network of 20 leaders who have worked and are familiar with opposition coalition movements of Senegal, Gambia, Nigeria, Gabon, as well as seasoned voices in Cameroon.
The #237VoteCAC communication team published that they have met, connected and engaged with all ALL 8 candidates including Garga and Ndam Njoya and are hoping for a positive feedback from these candidates.  This has been one of the many activities the organisation has recorded in the past months to further a coalition in the Race to Etoudi, Cameroon. 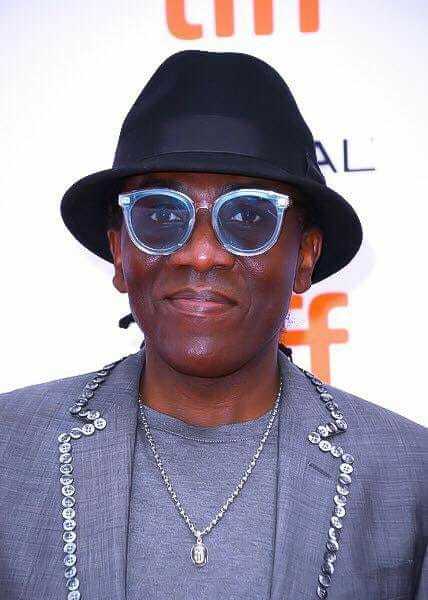 More to this, Cameroon music icon, Richard Bona has equally joined his voice in the increasing need for an opposition coalition in the 2018 presidential elections. Bona wrote hours ago calling for a strong need for dialogue:
“To my dear Brothers

Please take a closer look at this,put your differences aside and cast a UNITED front work for the people… 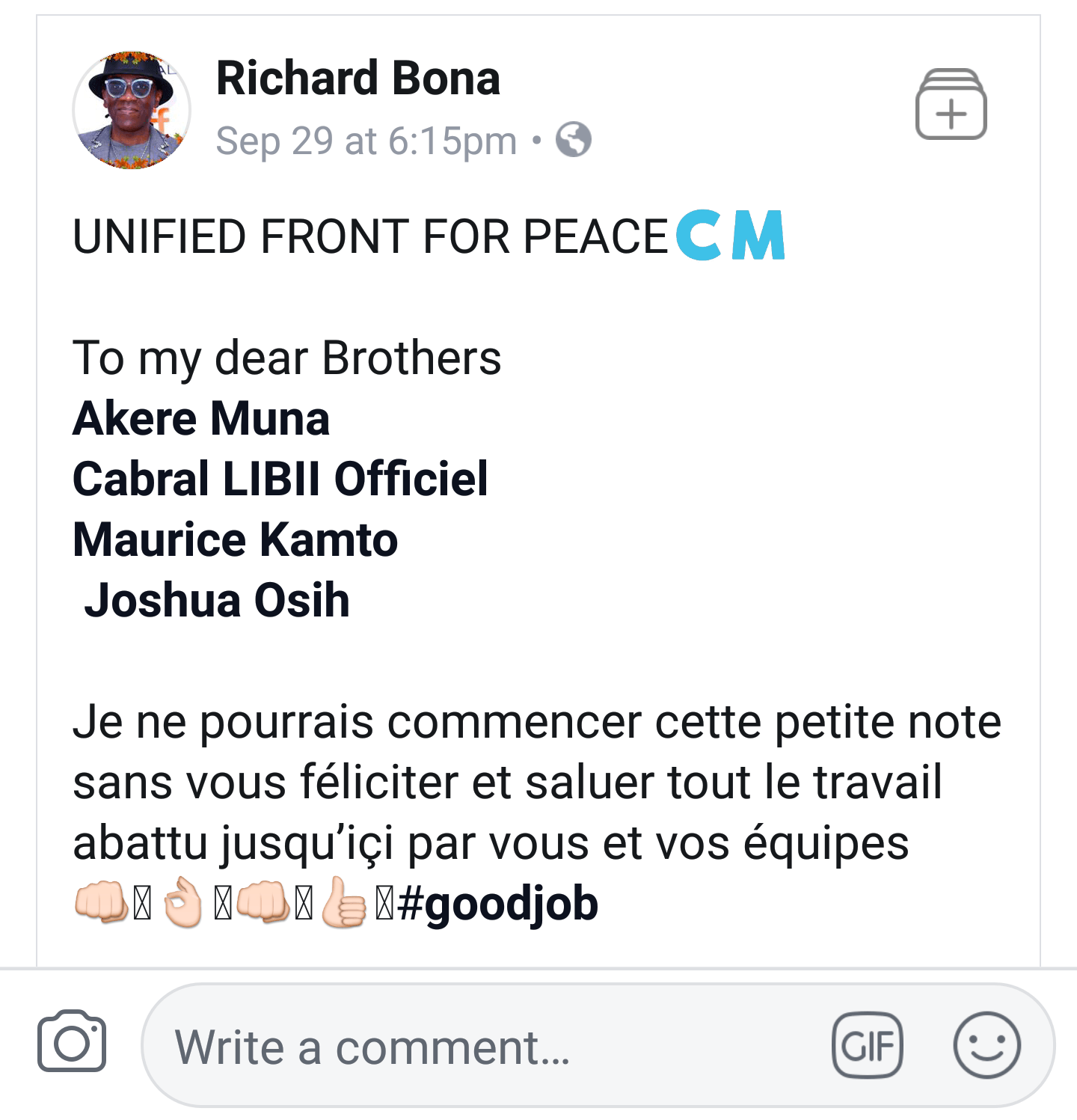 The Grammy award winning jazz bassist has recently been very vocal on home political issues.
Early in July, Bona was unable to attend his mother’s burial for reason that he was declared a persona non grata in Cameroon after he asked the Cameroon government authorities to withdraw his image from a video on the head of state’s account on July 11, 2017. Bona’s call joins many calls from Cameroonian artists and entertainment stars who deeply desire a coaltion in the 2018 presidential elections.

Even from citizens, there has been a desperate call for coalition on the election.

For the sake of this story, ARREYB Media sampled 200 opinions on social media and 180 opted for a coalition movement.

Below are also screenshots of the population’s desire for a coalition curled from comments on posts by presidential aspirants, posts by media influencers and opinion leaders. 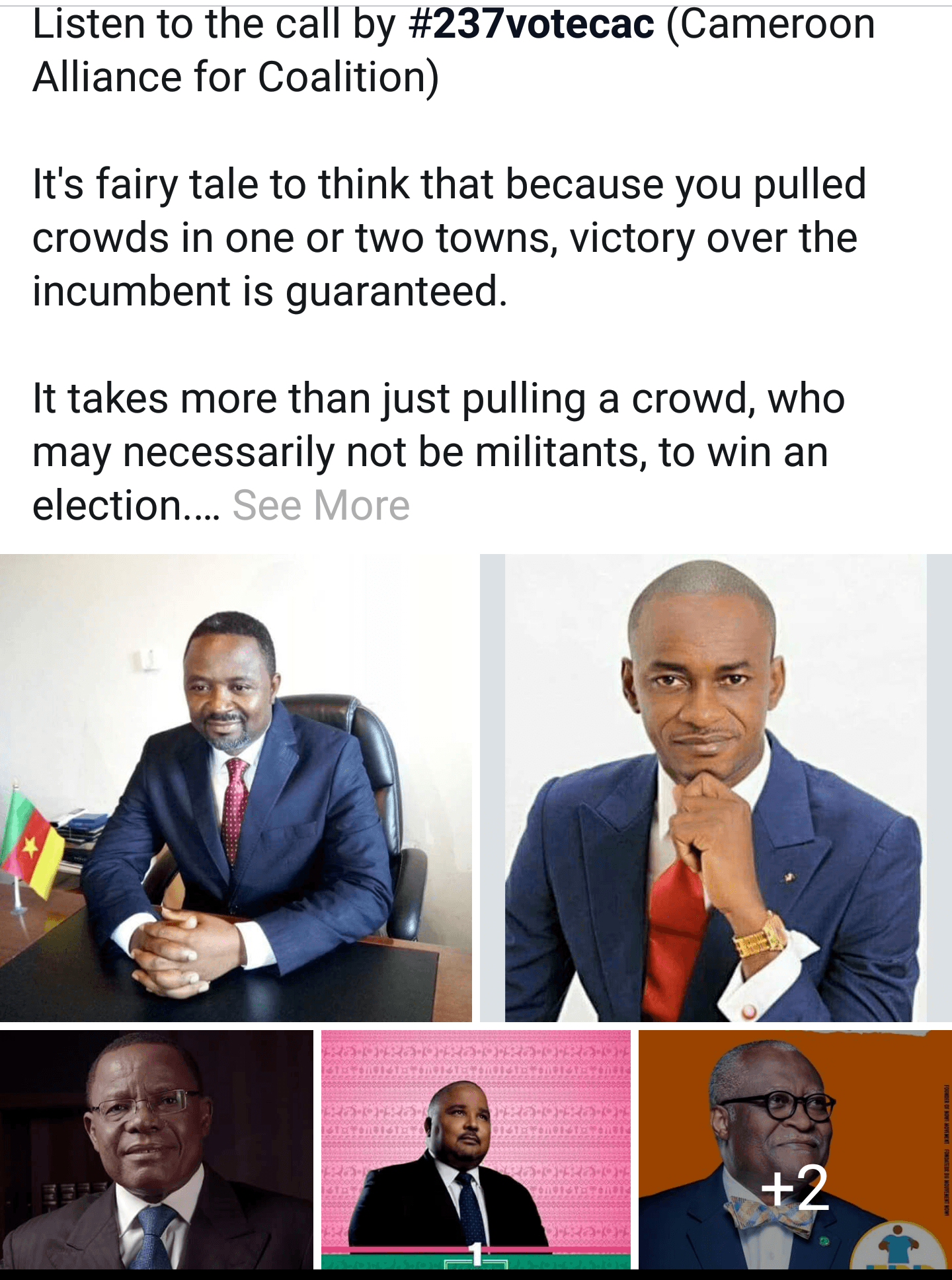 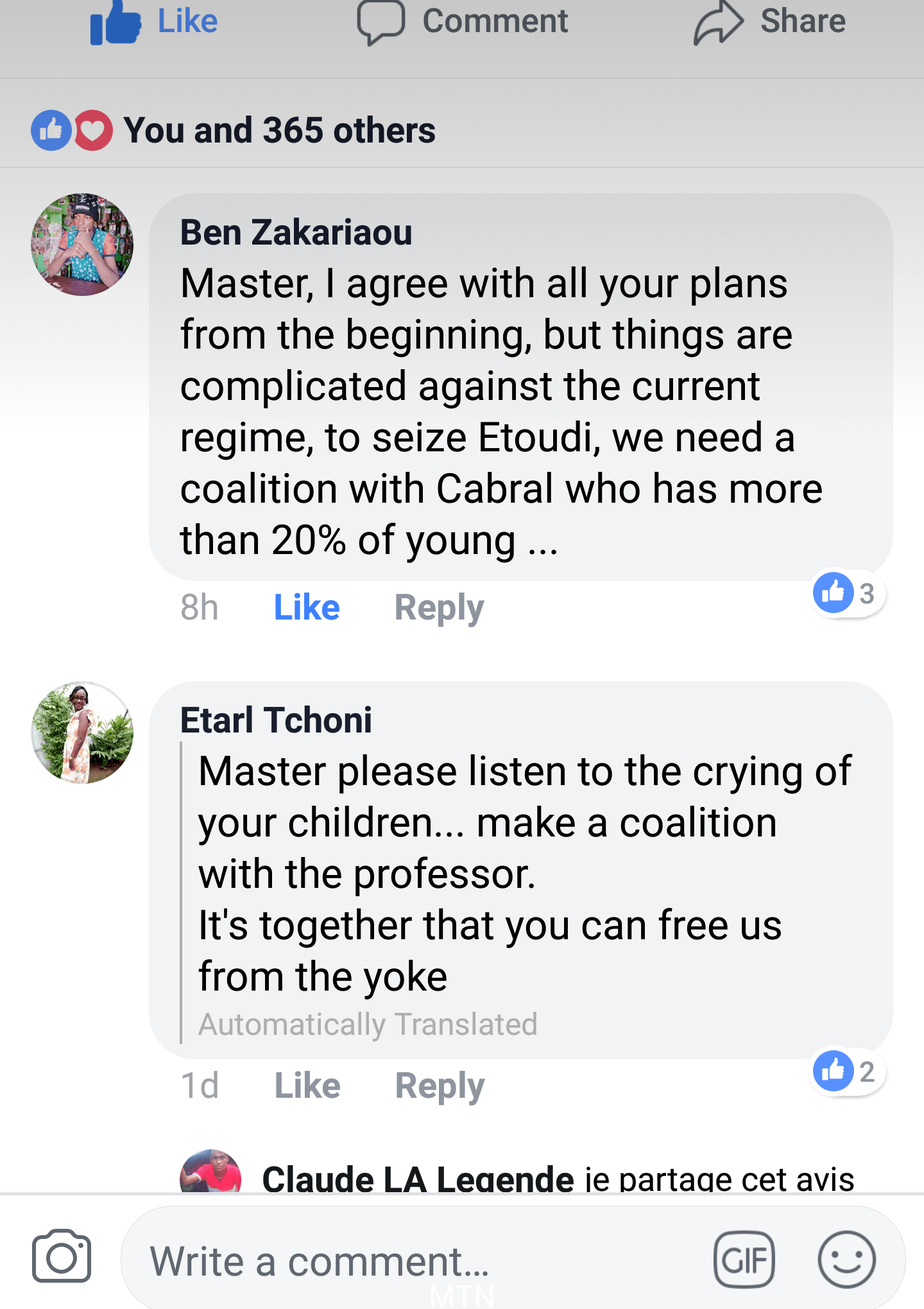 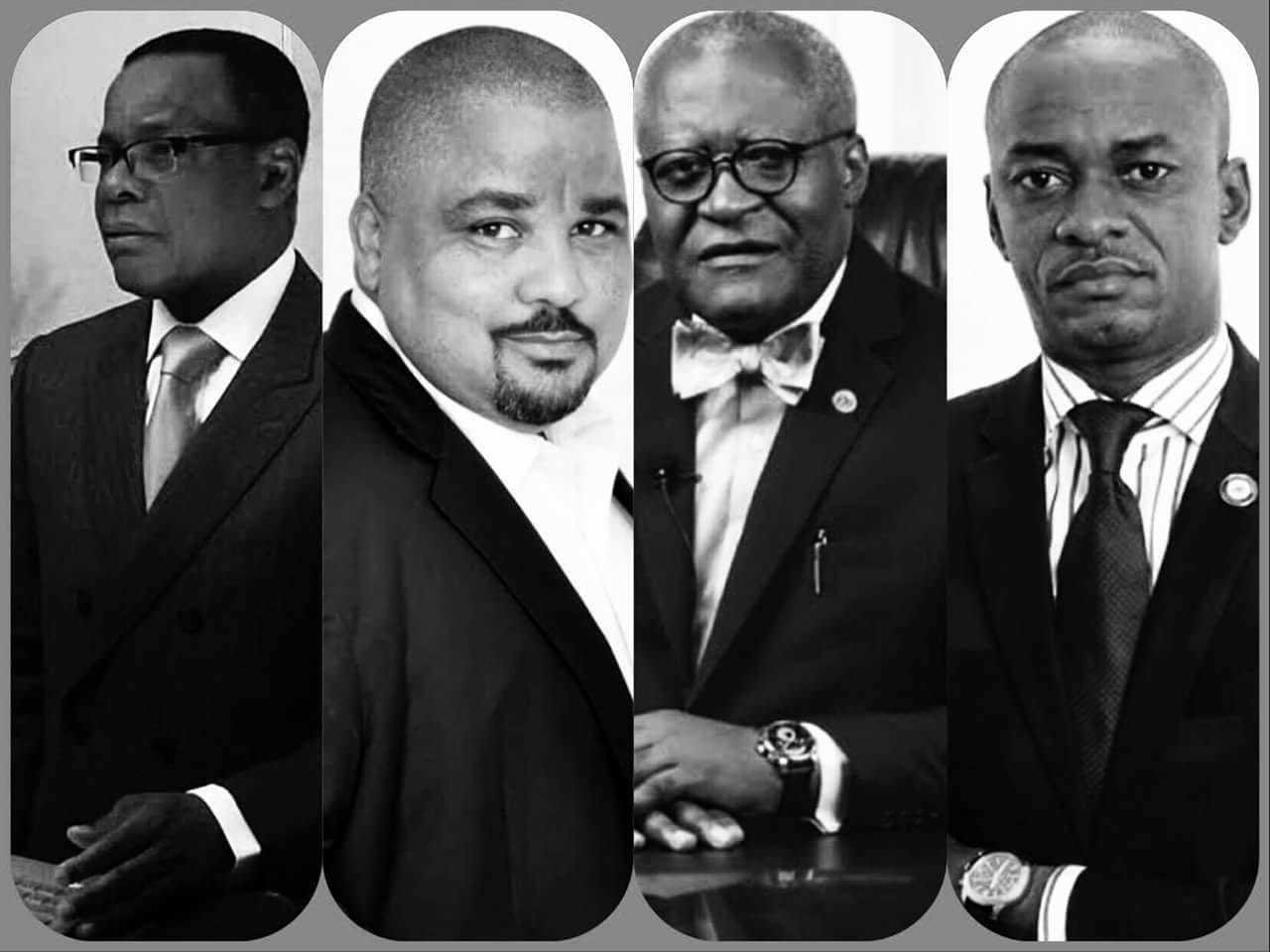 The COALITION CALL is now a general one.  In this phase of the elections, 6 candidates have been very prominent: Akere Muna, Joshua Osih, Maurice Kamto,Frank Ndifor, Cabral Libii and Serge Matomba.

We therefore join the others for a clarion call for an urgent opposition COALITION in the 2018 presidential elections.

Our Letter To Presidential Candidates, “ONLY Coalition Will Work”.

Hon. Osih Joshua To Report How He Managed 2018 Presidential Elections

How Effective Will AU’s 12 Man Delegation Be In Solving Alleged Electoral Malpractices In Cameroon?

“I Am Fit & Ready To Rule Cameroon”- Bar. Akere Muna