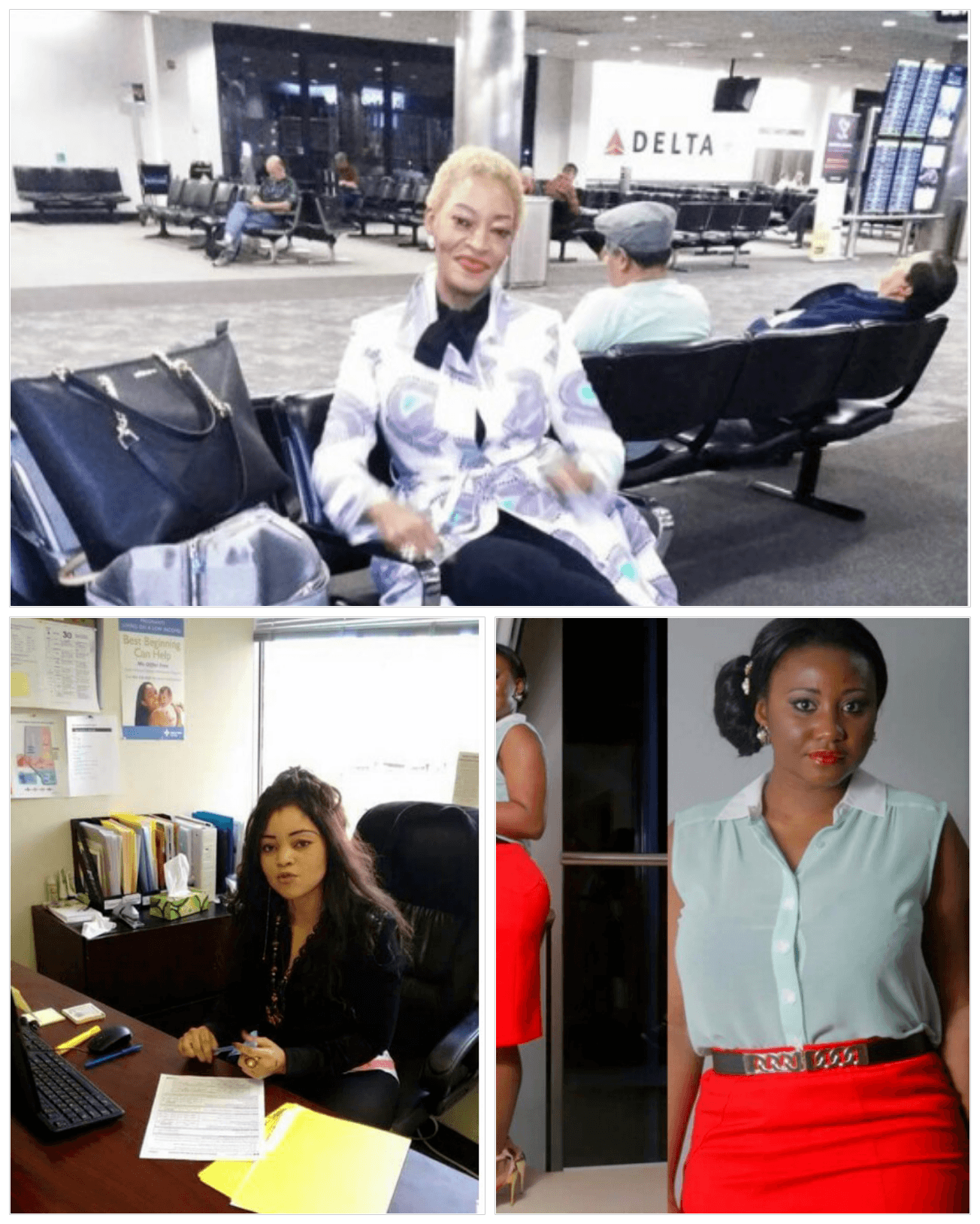 Maybelle Boma- Modestine Carole Tchatchoung Yonzou and Nadine M.Tchumtchoua are three famous names in the Cameroon blogosphere (from the diaspora) who have called for a grand coalition of the Cameroonian opposition.

Beautiful and famous blogger, an influencer who lives in the United States of America. Her influence on social media is well known in the English speaking African, American and European regions.

She influences more than a million people by daily blogging and other social networks. Her appeal to the opposition is that a grand coalition should not be taken lightly.

Beautiful and famous Cameroonian blogger and influencer who lives in Europe.

Her influence on facebook is worth commending as she gathers thousands of Cameroonians every four hours. Her appeal to the grand coalition is for them to think twice on the idea of a coalition.

Beautiful and influential blogger who is well known for her educating practical videos with a huge fan base.  She joins the two others above to recommend a coalition by the opposition parties in Cameroon.

The call by these three influencers is proof that there is great need for an urgent coalition if Cameroonians want a change .They insist that they can only use thier best possible means( social media) to preach a coalition and call on all Cameroonians to join the appeal unanimously.

They also think Cameroonian youths who frequent social media can make good use of this tool to influence change in thier country at a time when the people seem to be looking for hope in thier government.

This therefore is a clarion call for the opposition leaders to join forces for the creation of a New Republic in Cameroon.

ARREYB News Reports is one of Cameroon’s most followed news site. Stop by anytime and get the last from Cameroon to the World