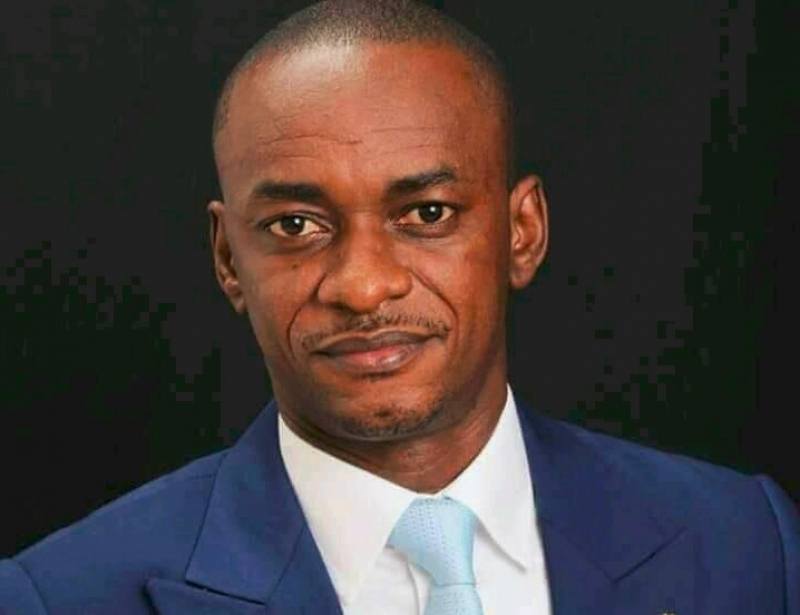 On his first media outing after the proclamation of results, the Candidate of the Univers Party, Cabral Libii has said he is ready to work with the Biya government to constructively build Cameroon.

“We are always ready to work to build our country as long as the conditions for constructive work are put in place. I will not refuse to work with the government to build my country”, Libii responded to a BBC journalist affirming his readiness to contribute his quarter to the Biya government.

However, many think this may be controversial on his part!
Le Bled Parle published that Cabral continued to denounce the irregularities of the election in favor of the opposition. It is therefore controversial that he plans to work with this same government.

“I’m pretty sure of one thing, it’s the opposition that won this election, but as I said before this election, I’m not able to prove it” – Cabral said

While Libii confirms his readiness to work with the government, Maurice Kamto of the MRC has denied to recognize the results of the election declared by the constitutional council.

Kamto, in a live video said his party has declined the “fabricated results which does not reflect the desire of the people” and called on Cameroonians to remain mobilised to stand against every form of election rigging in Cameroon.