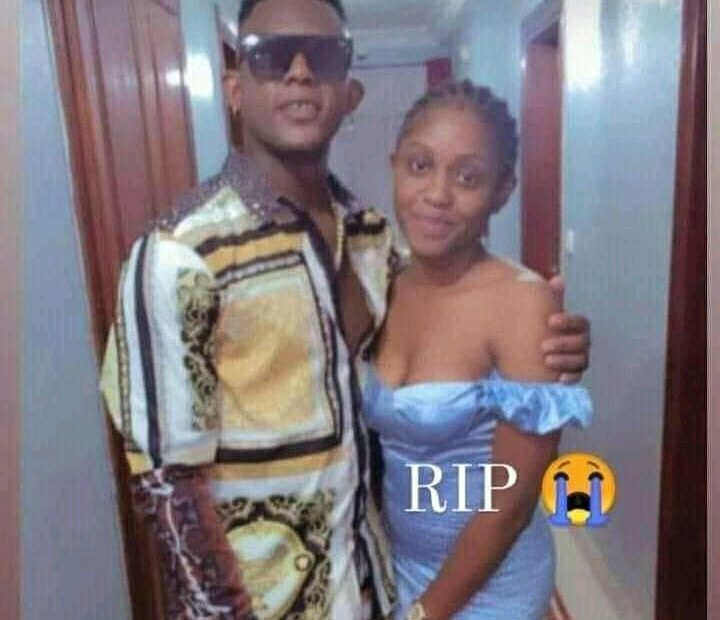 The father of late Erica Nfiya is demanding Cameroonian artist Tenor to perform marriage rites on his daughter immediately as he leaves the hospital.

Closed sources in Douala says security officials have dismantled the family of Erica that was about causing chaos at the Laquintinie hospital after they discovered that the artist is taking treatment there.

The family have also removed the mortal remains of Erica and are on their way to bury in the West region.

Tenor involved in an accident around the Bessengue roundabout in Douala early in the morning from his way after performing at a show.

According to a press release from Tenor’s manager, they were seeing off some of his fans and Erica was one, who passed away when their car caught fire Thursday July 15 morning.

Tenor and one other person is still responding to treatment at the hospital, but Erica’s father is pouring curses against him.