Osih Fires Back At Critics, Says Ambazonia Independence Is Not Realistic 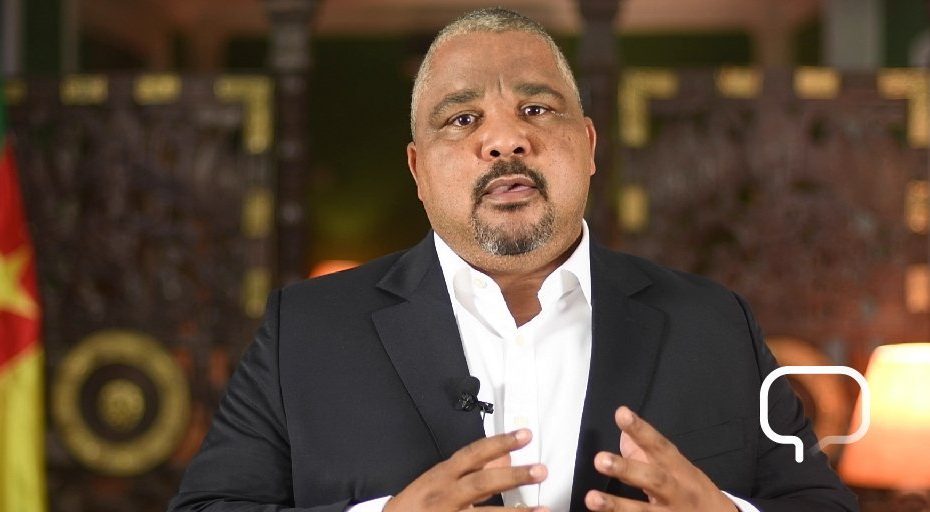 Osih responded to say that he was misinterpreted. That the letter was supposed to urge the US to take action and not continue to host some sponsors who hijacked the struggle and are causing problems back in Cameroon.

About Ambazonia, Osih thinks the Ambazonia stuggle is not realistic and he didn’t see independence happening anytime soon in Cameroon