At least 6 Killed ! Pulled From Rubble Of Their Homes, Gunned Down by Violent Military Forces - ARREYB 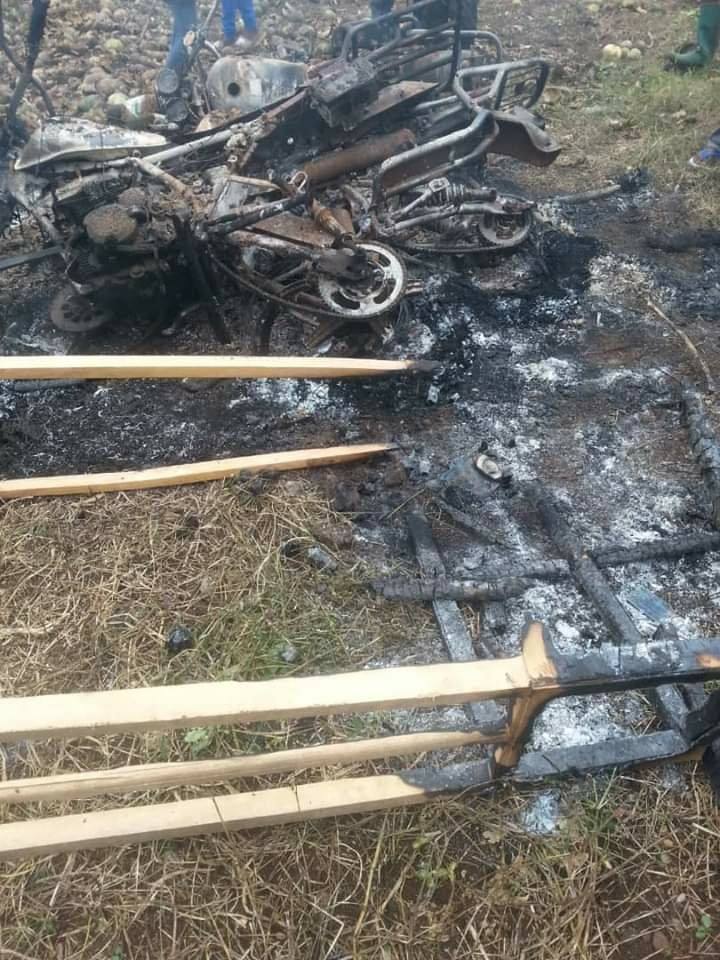 At least 6 young men have been massacred by government military forces in Mautu, a village under Muyuka subdivision, South West region of Cameroon.

Killed alongside a series of burnings and destruction, these young men, all farmers, were gunned down and left in their own pool of blood.

On January 22, we published an editorial on 2020’s First 22 Days ; How the Cameroon government mollycoddles the military which is intensifying burnings in the Anglophone regions of Cameroon.

This January, the regions have witnessed the most intensified burnings with disturbing images of homeless kids whose parents have either been killed or made to flee for their lives.