Anglophone Crisis: “Women, Lobby Chantal Biya To Use Her Bedroom Power On Her Husband”-Sone Bayen - ARREYB

Anglophone Crisis: “Women, Lobby Chantal Biya To Use Her Bedroom Power On Her Husband”-Sone Bayen 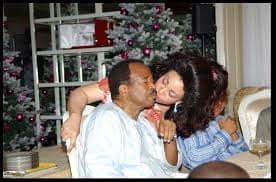 If every other means employed by various stakeholders in the current Anglophone crisis have failed, it may be time to try the “woman Power” strategy for a possible solution.

Here is the suggestion of an ace Cameroonian journalist and media personality who says women nationwide should make a unison call on Chantal Biya, first lady of the Republic of Cameroon, to use her bedroom powers to make her husband Paul Biya take a final measure to solve the degenerating crisis in his country.

Sir Sone Bayen aside from making social media calls, spoke in a presentation on Gender and Conflict Management at the University of Buea on July 07 2018. 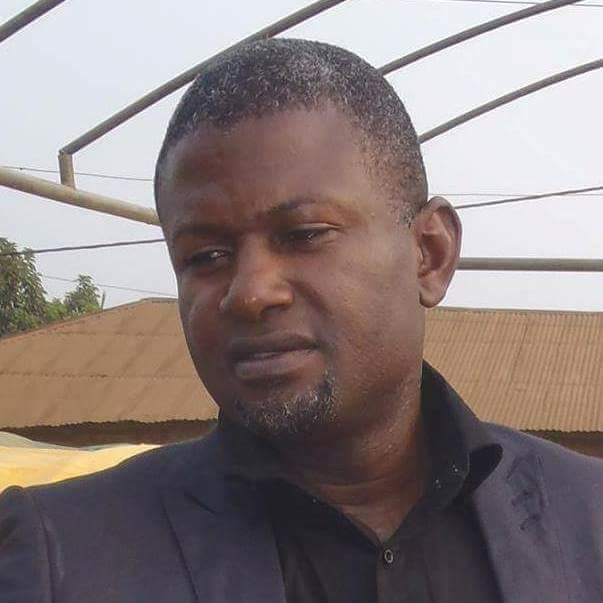 The popular media figure who has been on several TV interviews opined that women over the years have been noted to have an extra strength out of the physical that is able to soften every heart of stone and crack every rock without excessive physical strength applied.

“You may like to look back at the Biblical story of Samson and Delilah” Bayen said.

He also made allusion to Nigeria’s first lady Aisha Buhari who advised her husband President Muhamadou Buhari to shake up his cabinet.

Aisha had threatened not to back him up for a possible re-election to power.

He also quoted US first lady, Melania Trump who openly criticized her husband’s immigration policies and asked that they be revised.

Equally to know too is the influence of former Zimbabwean first lady, Grace Mugabe who influenced the sacking of the then Vice President Emmerson Mnangagwa who is now Zimbabwe president.

Sir. Sone Bayen thinks that the “woman power” strategy may be the very last solution to the Anglophone crisis which began two years ago.

Dear ARREYB Readers Let’s get your thoughts and comments on this !

Join the ARREYB Media team as a volunteer and get trained on blogging, digital journalism and social media marketing