Thierry Engbwe, a military captain was killed by separatist fighters in Kumbo, Northwest region of Cameroon.

Killed on Monday February 15, captain Theirrry was part of a military formation squad which was carrying out a patrol in Kumbo, one the regions plagued by the Anglophone crisis

A brief attack turned bloody, Theirry, according to reports, was bulleted on their way back from mission at a place called Shishong 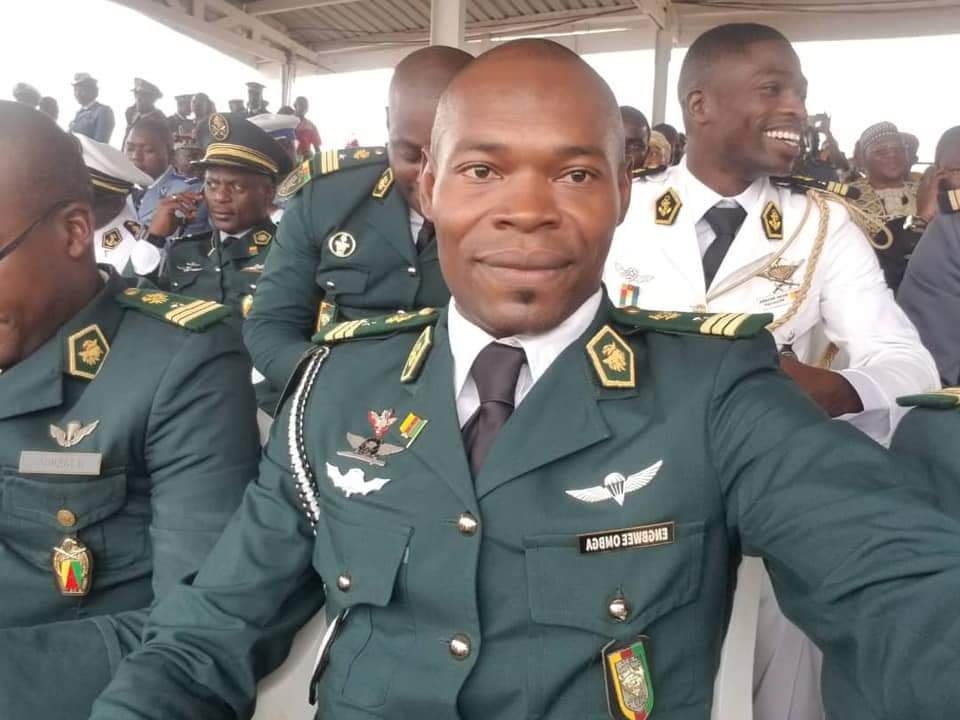 As this reporter gathered, when separatist fighters noticed the military patrol team was in Kumbo, they ran ahead, mounted a roadblock and hid themselves in the bushes ready for ambush

He was recently married. On social media, Theirry’s most recent status update wishing his wife a happy valentine has been trending.

He was a big loss not just to family, but also to the military family as a top ranking official