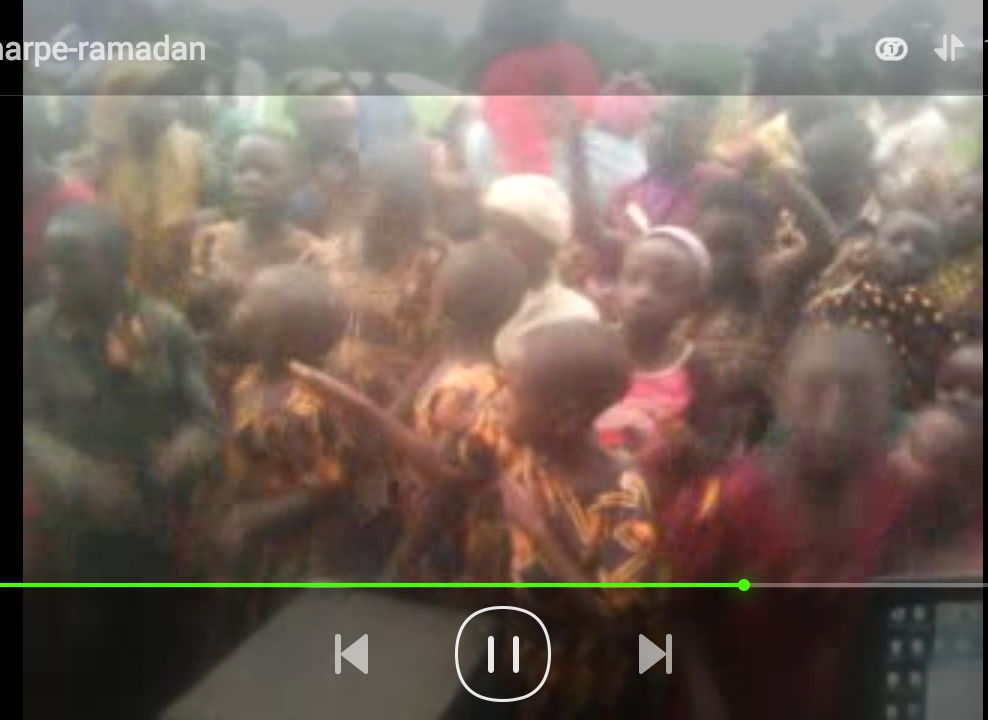 The video below reveals some Muslim kids in Ndop who rocked the hit track “Cha Cha” by the group Marpe on Ramadan. It would amaze you they know the lyrics word for word.

Also spotted in the video are some parents who join the excited children in the chanting.

“Cha Cha” which was released over four years ago(2013) seems to be a day old in the mouths of many. The young and old chant it even during house chores.

Many fans have said they are excited to have the latest by the gospel group Marpe.

Shepherd, a member of the group of two has promised his fans the best in the months ahead. In exclusive audience with ARREY~B, he made it clear that the world is yet to hear gospel music like never before. His recent concert in Douala pulled hundreds who went satisfied.