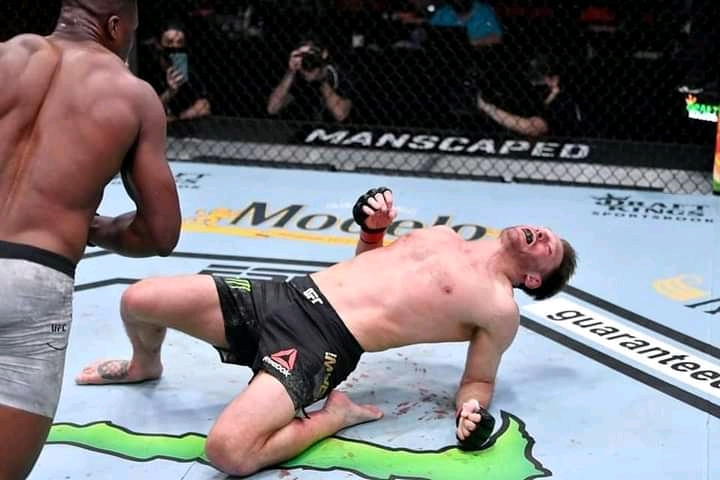 Stipe Miocic who was defeated by Cameroonian born Francis N’Gannou in the Ultimate Fighting Championship (UFC) on Saturday March 27 has accepted that he was defeated.

According to a post from Miocic, says he was unconscious and missed calculated the game.

“I was unconscious, so it happens..to my family, friends and fans, I love you and I am sorry…,” Miocic said.

Miocic has also told his supporters that it is normal to loose, for he cannot win everything.

“You can’t dwell on what you could have done better, but you can learn and improve on it and come back more prepared,” he said

He also revealed that he was not ready to take the punch from N’Gannou.

“I wasn’t in a good posture to take the hit. He saw the opening and did what every great fighter would have done,” Miocic added.

Miocic ended by congratulating Francis N’Gannou for his win, telling his fans that he has accepted his mistake and it won’t happen again.