Uncertainty still looms around school resumption in the North West and South West Regions after long efforts which seem to be futile.

These francophone schools have to this effect increased the tuition fees.

Since the upheavals in November 2016, education has been one of the major targets of the Southern Cameroon activists. They claim that schools would only resume according to their academic calendar which is newly instituted.

The government on her part has tried a series of unsuccessful efforts to get parents agree with school resumption.

One of such efforts is through parliamentarians. It is barely weeks ago when Senator Tabetando, parliamentarian for Manyu division promised to kneel if parents don’t send their children to school.

In another effort, Fako parliamentarian Hon. Fritz Ngeka Etoke printed exercise books with his face on it to be donated to school children. This alone has been on top news in this division.

While some Anglophones favor school resumption, a bulk of them think the academic year is worth sacrificing for a “bright future”.

Anglophone Cameroon activists, Tapang Ivo wrote a series of measures to be taken against the government. One of such measures was to roll out and implement an education curriculum for Southern Cameroonian kids. He writes:

“Parents love the struggle on one hand and may not be willing to keep their kids home for a long time. That is rational. On the other hand, kids are exposed to “bad” friends. Teenage pregnancy is costly, for example. Also, when kids stay home for longer periods, they eat a lot and act as an economic “burden.” Provide a realistic alternative for kids to either engage in vocational training or home-schooling, thereby employing our teachers”. 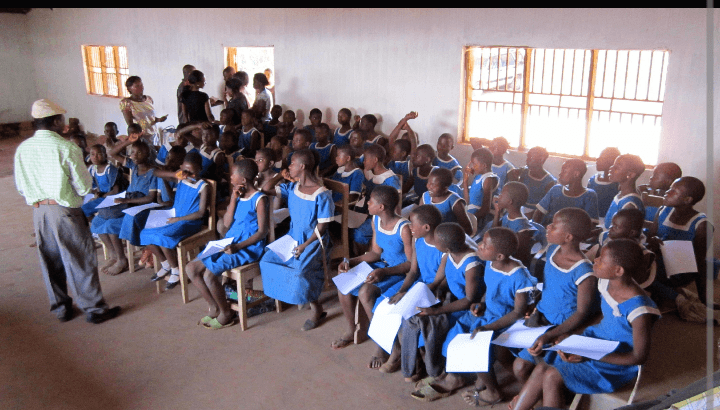 In the past 8 months, Cameroon’s Minister of Secondary Education has made more trips to both Anglophone Regions than any of his predecessors ever made in over a decade; this explains how strategic the battle of school resumption has heightened.
Even efforts to offer protection to school proprietors or drag clergymen to court has not helped the situation

Would schools resume in Anglophone Cameroon? The conundrum baffles our minds. Let’s watch the months ahead for answers.

Always check us for updates and thrilling content. Let’s take an amazing ride with you on social media.