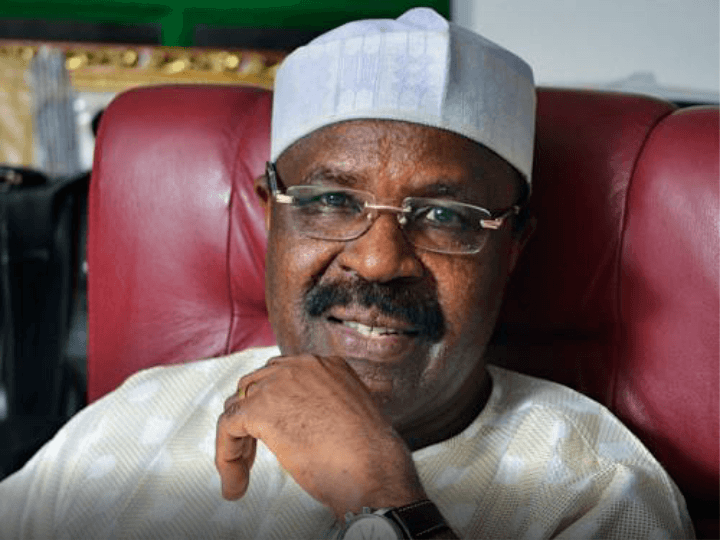 First published on kmersaga.net
Oummoul Koulsoumi, a 39-year-old young woman from Cameroon managed to extract more than 300 million CFA francs from billionaire Baba Danpullo who is presented by Forbes magazine as the wealthiest French-speaking sub-Saharan African.

In order to achieve her goals, the young lady posed as the daughter of Alhadji Mohamadou Abbo Ousmanou (she is actually his niece), the very prosperous businessman of Ngaoundere in the Northern part of Cameroon.

On the pretext of a serious illness that would be reached by her supposed sire, and which requires substantial financial means, Oummoul Koulsoumi, who wouldve been sent by Alhadji Abbo himself proposed that Baba Danpullo buys two buildings belonging to her “father” in the city of Yaoundé. Amount of the transaction being 400 million CFA francs.

Thanks to the services of an excellent imitator who then posed as Alhadji Abbo during telephone conversations with Baba Danpullo, the latter was reassured and signed on May 24 and June 18, 2017, four checks worth 50 million francs CfA each.

These checks, accompanied by a cash envelope of 160,000 euros (about 105 million CFA francs) were given to the young entrepreneur.

In order to complete the real estate transaction, Baba Danpullo however, was required to take possession of the land titles of the two buildings purchased.

It was then that after having already cashed a sum of more than 300 million CFA francs, Oummoul Koulsoumi who insisted on plucking the billionaire to the end sent him a certificate attesting to Alhadji Abbo’s property of the two buildings in the Golf neighborhood in Yaoundé.

On the basis of the checks made from the references on the certificate of ownership, it turns out that the document was fake. It was supposed to belong to Alhadji Abbo, but the reference was rather the name of a certain Houreiratou. The deceit was discovered and a complaint immediately filed against the alleged daughter of Alhadji Abbo.

Arrested by the gendarmerie on August 21, 2017 in the Cameroonian capital, we learn, the usurper has already restored some of the money extorted from billionaire Baba Danpullo. According to the gendarmes, approximately 188 million CFA francs is yet to be recovered.
We’ve got a lot to offer you, that’s why you should always stay with us for updates