They Beat Up Everyone Indescriminately: Journalist Joseph Weno's Tale Of Police Brutality In Buea - ARREYB

They Beat Up Everyone Indescriminately: Journalist Joseph Weno’s Tale Of Police Brutality In Buea 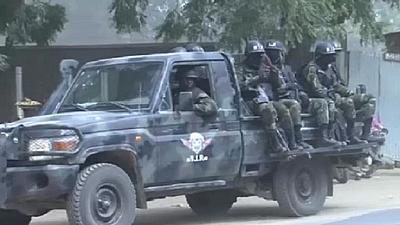 “I have witnessed one of the most dehumanising forms of police brutality” Joseph Weno, a Buea based journalist started by saying as he narrated on Facebook, the ordeal of police brutality which happened on December 4, 2020, right before his eyes at Las Vegas night club in Buea. 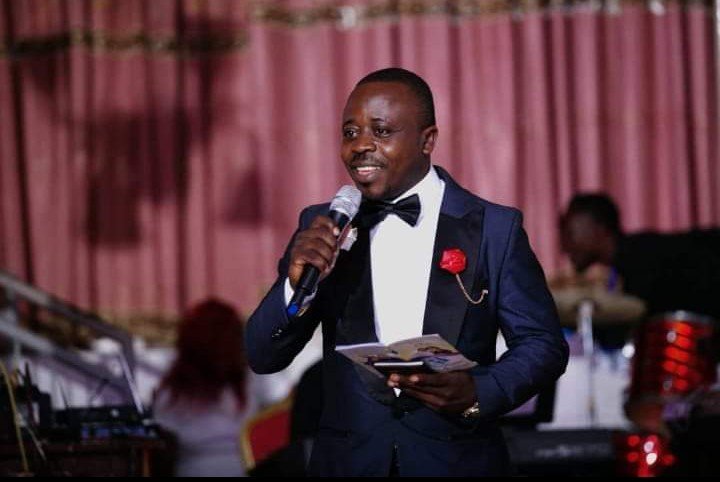 Weno said he was out on a weekend night to relax from the week’s work. The rest of the story, we shared in his exact words …

“The police descended on Las Vegas snack Bar in Buea, on the night of Friday December 4, 2020 and started beating up people indiscriminately.

They actually came with a truck, and for no reason they began to arrest everybody who was inside or outside the recreational facility; even persons who presented their I.D cards were not spared.

In fact people who presented their identification documents were deemed to be resisting and were beaten up to a pulp.

I saw a UN worker who struggled to identify himself to the security forces, also manhandled before he was later spared.

In the presence of many people, I heard the commissioner say “Las Vegas si veux nous montrer quoi?”then I realized the Commissioner was transferring aggression from a grudge with the proprietor of Las Vegas, to the innocent unsuspecting customers who were out for their relaxation.

Some mother’s and father’s going back home from a wedding reception they attended at the Molyko Catholic Church Hall, were also bundled up and thrown into the truck.

It was a terrible and pathetic sight to see gendarme and police elements beating up people in front of their spouses and forcing them unto the truck as though they were criminals. People who agreed to pay some money there and then were allowed to go.

Even a magistrate who was called to the scene by one of the victims of the police brutality, was ridiculed by the police who refused to listen to him.

When all of these things played out in front of me, I then asked myself the questions “where is our country Cameroon headed?”

Who really does not want the crisis in the SW & NW regions to end? One day…. just one day, this nonsense will stop! “