Cameroon’s President Paul Biya has offered 80 million CFA as relief fund to victims of the Ngarbuh Massacre in Donga Mantung Division of the North West region.

According to governor Adolph Lele L’Afrique who is leading Biya’s donation envoy to the scene, the money is meant to help the affected families to reconstruct themselves.

Adolph Lele told the population that there are many developmental projects on the way which will be beneficial to the entire community.

Biya’s Money, One Year On…

Exactly one year ago–February 14, 2020–23 persons including women and kids were shot and killed by government forces in Ngarbuh, a village in the North West, one of Cameroon’s restive Anglophone regions.

Witnesses said about 40 armed men, including members of the government security and defence forces, attacked the village opening fire on people and burning down houses. Although the government lied about the killings

Authorities said defence forces and gendarmes came under attack from people inside the village with the exchange of shots igniting a fire that affected several dwellings. Later, they accepted it was the military, and rushed to the scene with assistance

But Biya’s 80 million aid doesn’t seem to solve the problem.

Although the government claims the military men who committed the atrocities are being detained and punished, she has not set rules for further killings to stop by instructing the military to stop shooting unarmed civilians and suspects (at least no instruction has been put out for public notice)

Even so, the root cause of all the problem, The Anglophone crisis is yet to be resolved. Government and separatist fighters have both refused to dialogue with each other 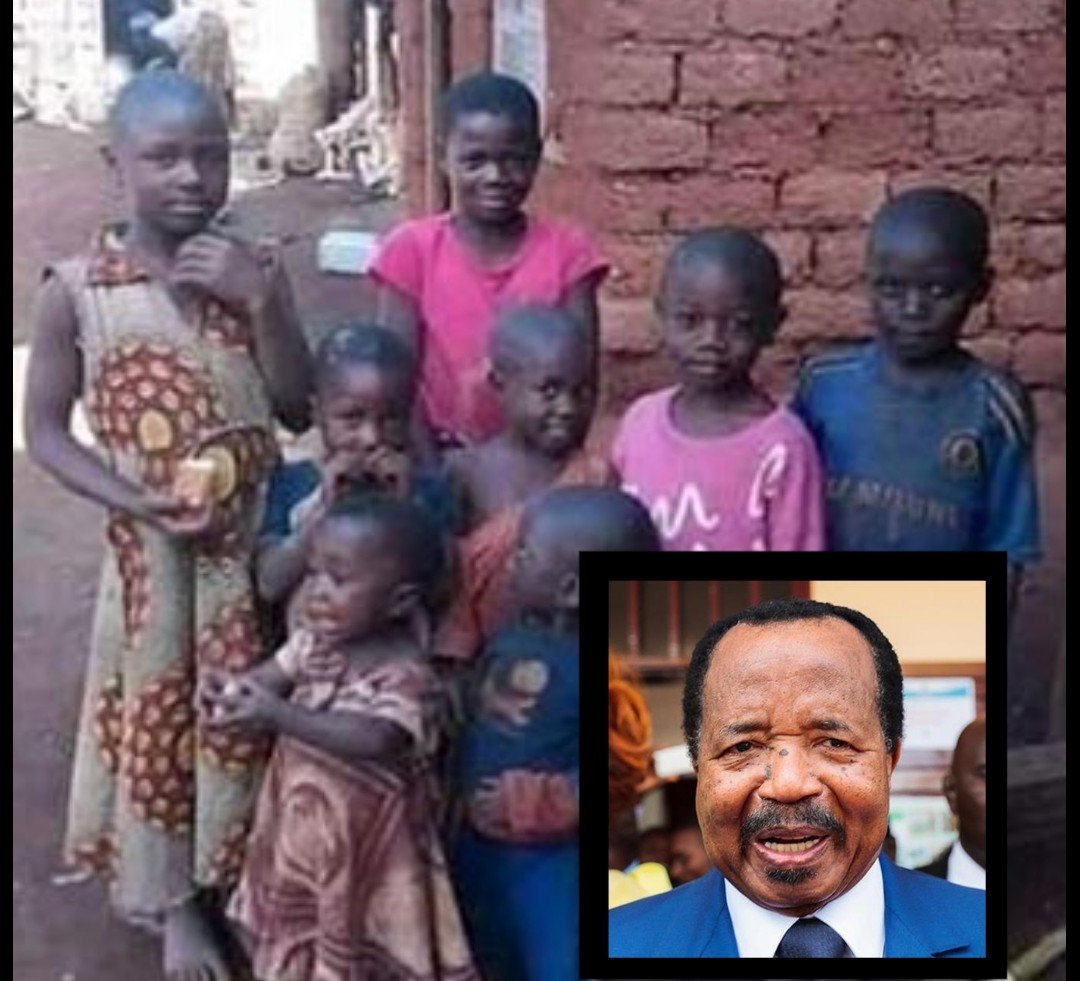