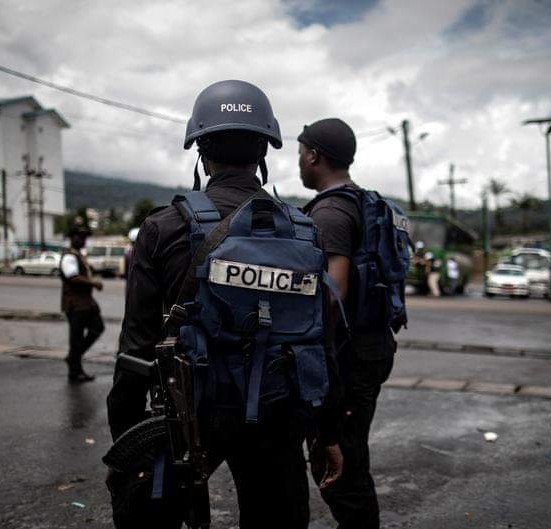 On Friday morning, January 22nd, a citizen testified how military invaded the quarter intimidating the local population and causing families to sit on ground at gunpoint

When asked what the cause of the military invasion could be, our witness said as far as he could remember, he had not seen any crime warranting the torture, and persons bundled by the military were not in action of any crime or caught carrying weapons.

“They caused young men and even older men to get on the ground, some of them were just about their daily duties and had not committed a crime” the witness said, adding that with a rough estimate, not less than 40 persons were swept by the mixed group of government police and BIR soldiers who invaded the town

Mutengene is a town in the South West region, one of the Anglophone regions of Cameroon. The raid happened in Quarter 11, Buea Road early morning on Friday

Raids, harrasment, torture and military invasions by government military soldiers have become rampant since the start of the Cameroon Anglophone crisis in 2017.