Ndifon Alphones, YOSA Manager Shot And Killed By Gunmen Is Being Burried - ARREYB

Ndifon Alphones, YOSA Manager Shot And Killed By Gunmen Is Being Burried 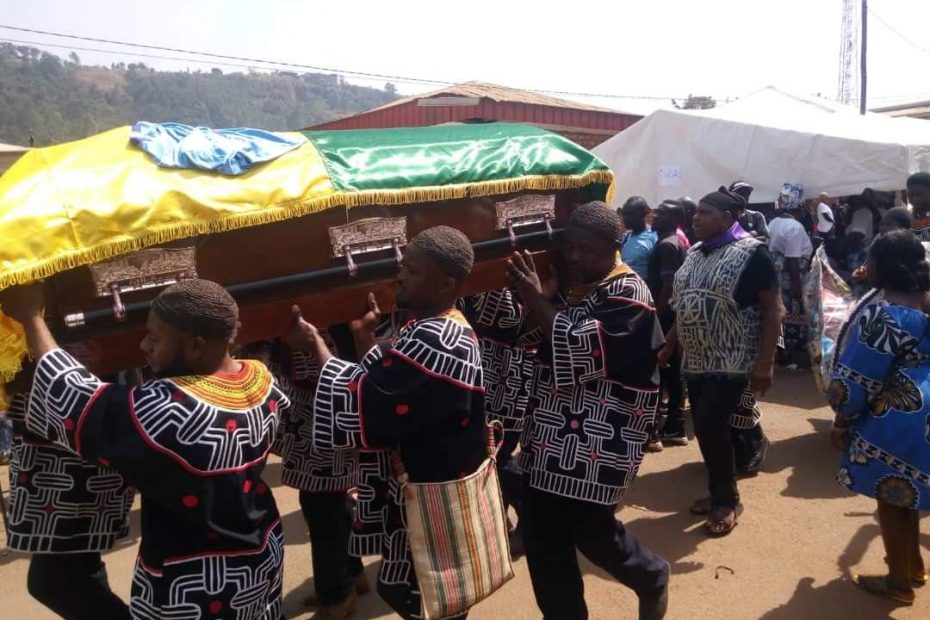 As the football club and family mourn his death, a source said Mr. Ndifon was brutally killed by armed gunmen at his residence situated at Old Town Bamenda some weeks ago

That was in night’s attack

The body was removed from the mortuary in Bamenda, North West region

The Anglophone crisis which began in 2016 has led to several deaths, persons killed by both military and separatist forces

Although official government figures stand at 3,000 deaths, critics think the figures are being suppressed, and should have topped 5,000

At least one person is killed every day in the Anglophone regions of Cameroon, some are caught in gun battles between government military soldiers and separatists, or accused and killed for collaborating with either of the camps