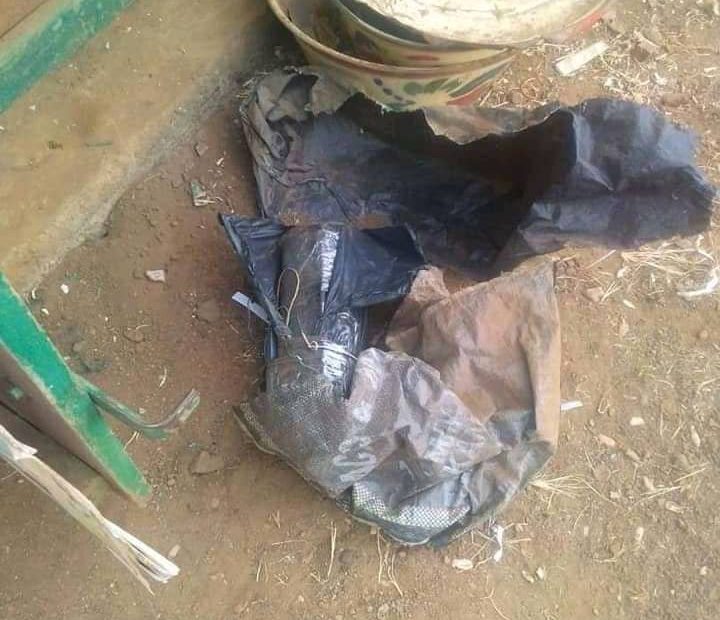 Early morning on Thursday January 7, a locally made explosive has been discovered in Kumba, capital city of Meme division in Cameroon’s restive Anglophone regions

The explosive was dropped a few meteres away from the local police station, probably intended to attack the military on duty

This is a developing story