Cameroon’s lone cardinal, Christian Tumi has said the Cameroon government can not use force to solve the Anglophone crisis.

While reiterating his stand as a federalist, the clergy debunked publications that the Anglophone General conference was banned contrary to reports by some local media.

He opined that federalism is a sure way to take Cameroon out of the current struggle.

Tumi had revealed in a previous media interview how he visited his home town Kumbo in the North West region and was shocked to realize that schools were no longer operational.
“Assuming that the ‘amba boys’ become political leaders tomorrow, where will they get the educated manpower to work with for the good of the state?” Tumi asked Cruxnow.com, referring to the common term for the rag-tag force fighting for the independence of the English-speaking regions of Cameroon.

He noted that several of these freedom fighters are illiterates and doubted their ability to understand the importance of education, talk less of the kidnap of teachers and students who try to go to school. 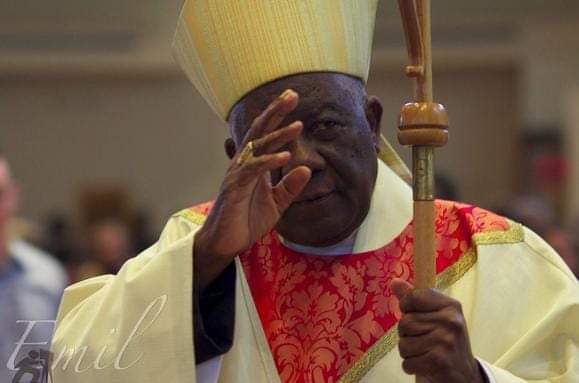 “No matter their convictions, even if they are convinced that it’s necessary to continue fighting against established authority, they should allow schools to continue,” Tumi said while calling for an effective school resumption in the English speaking regions.

Cameroon’s North West and South West regions have been suffering an ongoing insurgency as they decry marginalisation from the French speaking regions .

Boycotts began in 2016 after a strike staged by teachers and lawyers who protested the use of French in Anglo-saxon schools and courts.

It is barely two months to the start of the 2019/2020 academic year, School resumption is still uncertain. 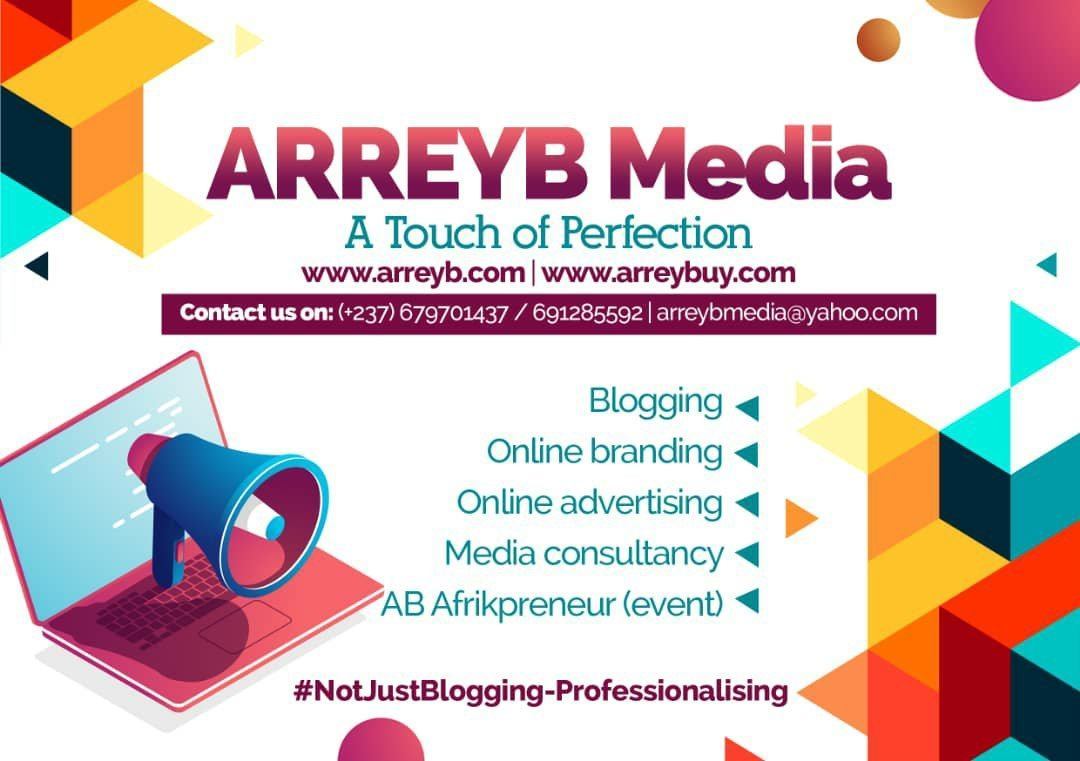