Anglophone Crisis: 5 Shot Dead In Mile 90 As They Drink Beer 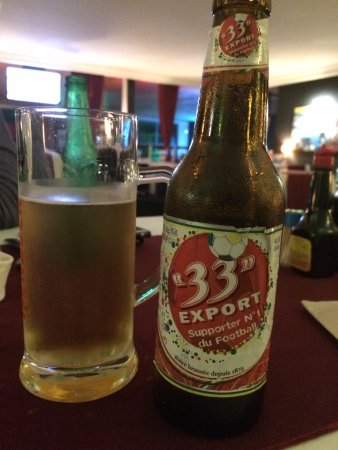 5 persons have been shot dead in mile 90.

On Sunday night, locals said they heard random gunshots around a local drinking spot which had several people drinking beer over a chat

“The shooting lasted for more than 15 minutes” a source said, adding that he can’t tell which camp is responsible for the killing

5 persons were killed in the shootout

As fighting continues in Cameroon between separatist and government military soldiers, the results is that every day, at least one person is shot dead in the Anglophone regions.