Anglophone Crisis: 4 Boys, All Below 20, Shot And Killed In Crossfire - ARREYB

Anglophone Crisis: 4 Boys, All Below 20, Shot And Killed In Crossfire 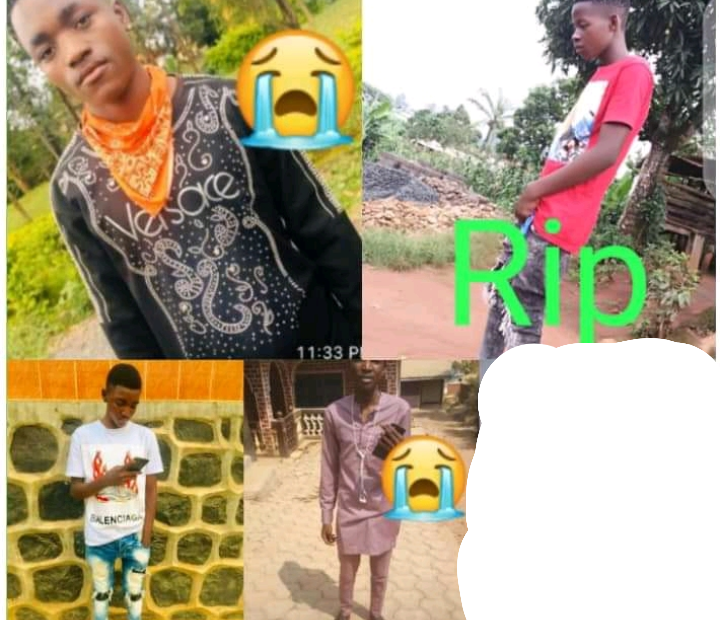 Four young teenage boys have been killed in Bamenda, chief town of the North West region.

It is not really clear as to whether they were killed by separatist or government forces, but some inhabitants of the locality say they died from strays bullets

Since the escalation of the crisis in 2016, at least a person is reported dead every day in the Anglophone regions of Cameroon. Fighting between an Israeli-trained government military forces and armed separatists are put the population in constant threat.

Although the government denies the existence of a genocide in the Cameroon Anglophone regions, at least 5,000 people have been killed, more than half a million taken off their homes and a little over 300 villages burnt down.