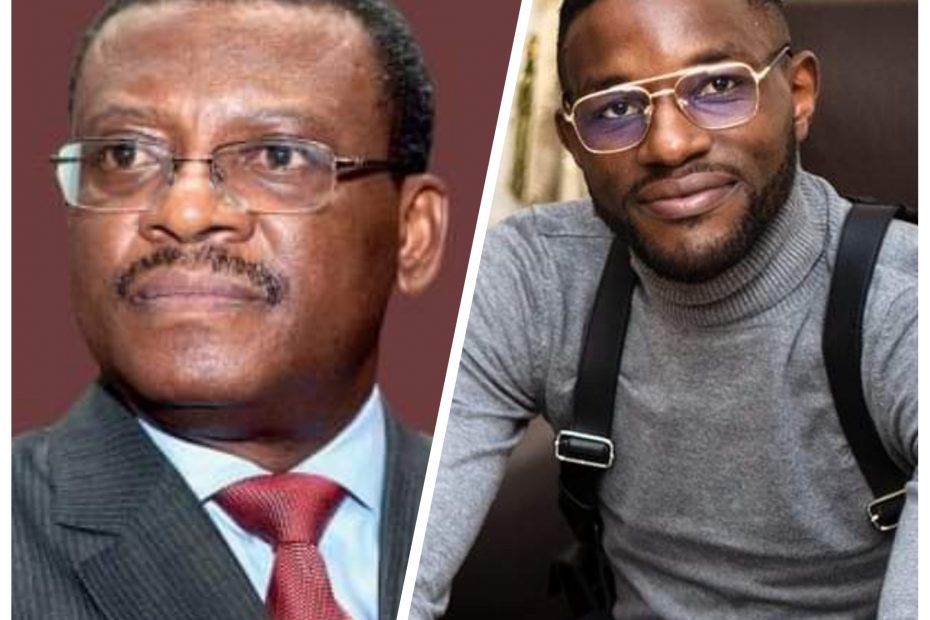 The letter duels on the subject of the Cameroon Anglophone Crisis citing the PM’s open statements on the long-standing war between the government military soldiers and separatist fighters.

I think you are a very nice guy and I happened to attend the same school with your son. If you know the tradition of the school, you will know that I also see you as a father or at least an uncle. I write this letter with all due respect.

I listened to one of your speeches in Bamenda; the one after which you excused yourself from questions because you had been up since 4 am and you were tired. I know your job must be very difficult in such times and the energy of your youth has depleted. I also know that many other people are tired of this crisis but are not in a position to just excuse themselves from answering the questions that come with it.

You took us back to history and you called out the ‘bullshit’ that is surrounding debates on that history. I was very happy you went off the books to use that term. I am with you on the fact that we must not remain in debates on dates that are really insignificant at the moment even though some have decided to cling on; debates that will not bring back the lives lost and do not guarantee that less lives will be lost.

I really loved your speech because it was mostly grounded in the reality of the current situation. I say mostly because the few omissions you made constitute the weakest link in the chain and we all know the chain is only as strong as the weakest link.

When I speak of your omissions, I am referring to the refusal to acknowledge how this crisis turned violent. I was in Buea and I saw with my own eyes when the state forces pounced on innocent and non violent young men and women, pulling them out of their hostels and rubbing them in the mud. The dignity you say we are losing was trampled upon by the state forces when they did that. They took away that dignity that you now implore us to portray. They did the same thing to some of the most respected professionals of our community; our teachers and our lawyers.

Your key selling point was a threat veiled in the cloak of a warning. You threatened that if the non state armed groups continue with their current modus operandi, the rest of the country will soon no longer want to have us. I see that to be a warning that there is a civil war that may come when the people of the east will be tired of all the killings of their children and will have no choice but to retaliate and reject us. I also see it as a threat when you assume that the people of the North West and South West will be the ones to suffer the most.

It is this same ‘try us and see’ approach that has led us to where we are today. It is this ‘try us and see’ approach that has seen peace plants turn to den guns and then to improvised explosives. It is maybe a thing for politicians to never admit wrong doing but I also believe when I heard you speak that you really want this thing to end and I want to believe the truth will go a long way. Never underestimate the power of saying “I’M SORRY” to the people through which your position gets its legitimacy.

It is rather unfortunate that your legacy as the head of government will be tainted by this crisis but your exit can be triumphant because just with your words, you can change the status quo and stop this situation from going completely downhill.

Your colleague came out a while ago to say the state has monopoly over violence when I believe he meant to say the state has monopoly over the maintenance of law and order. The word ‘violence’ in any context remains an undesired reaction. That slip of the tongue may have fanned the flames of resistance that we now see today. All that to reiterate why with your word alone things can change for the better and for good.

As a young man, I won’t claim to know much. We the youth are ready to help you if you will first acknowledge the role the state has played in this crisis. Do that and I am sure you will have our support.