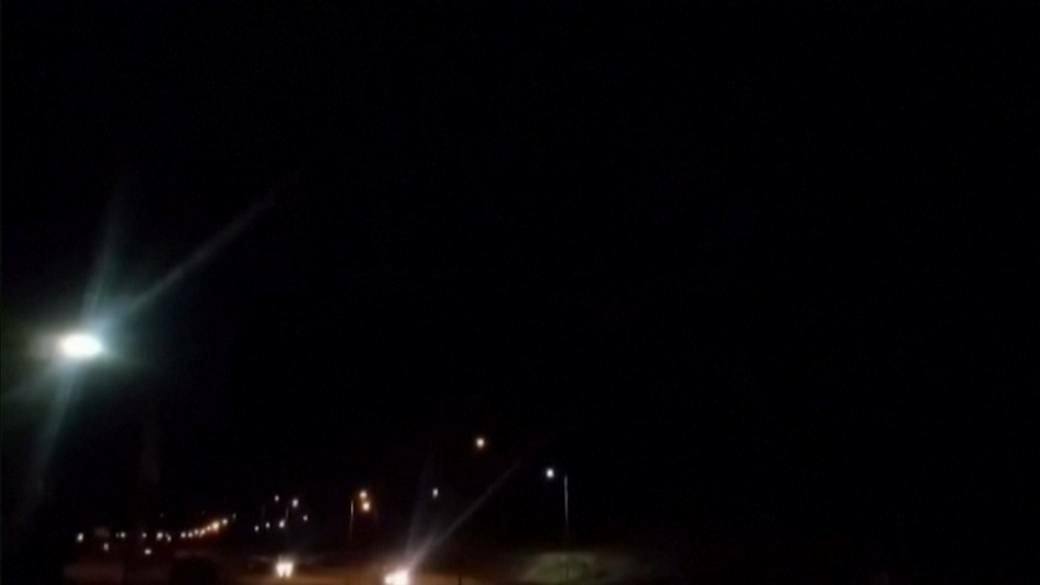 In a retaliation to their killed general, Iran has fired a number of missiles at two Iraqi bases housing US troops today.

CNN said the early morning attack presents President Donald Trump with the biggest test of his presidency to date.

A US official said there were no initial reports of any US casualties from the attack, but an assessment of the impact of the strikes is underway.

This still image from an Islamic Republic of Iran broadcasting video shot on January 8, 2020, allegedly shows rockets launched from Iran againts the US military base in Ein-al Asad in Iraq.

Trump said on Twitter “All is well! Missiles launched from Iran at two military bases located in Iraq. Assessment of casualties & damages taking place now. So far, so good! We have the most powerful and well equipped military anywhere in the world, by far! I will be making a statement tomorrow morning.”