US: Biden Orders First Military Attack Of His Presidency, An Airstrike In Syria 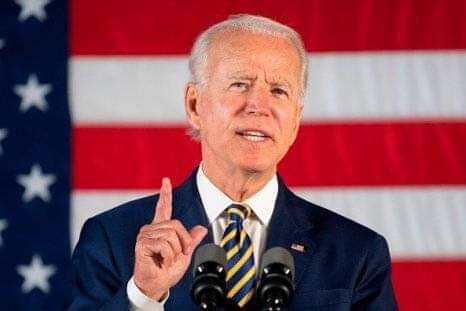 The Pentagon said the strikes destroyed a number of facilities at a border control point used by a number of Iranian-backed militant groups, including Kata’ib Hezbollah (KH) and Kata’ib Sayyid al-Shuhada (KSS).