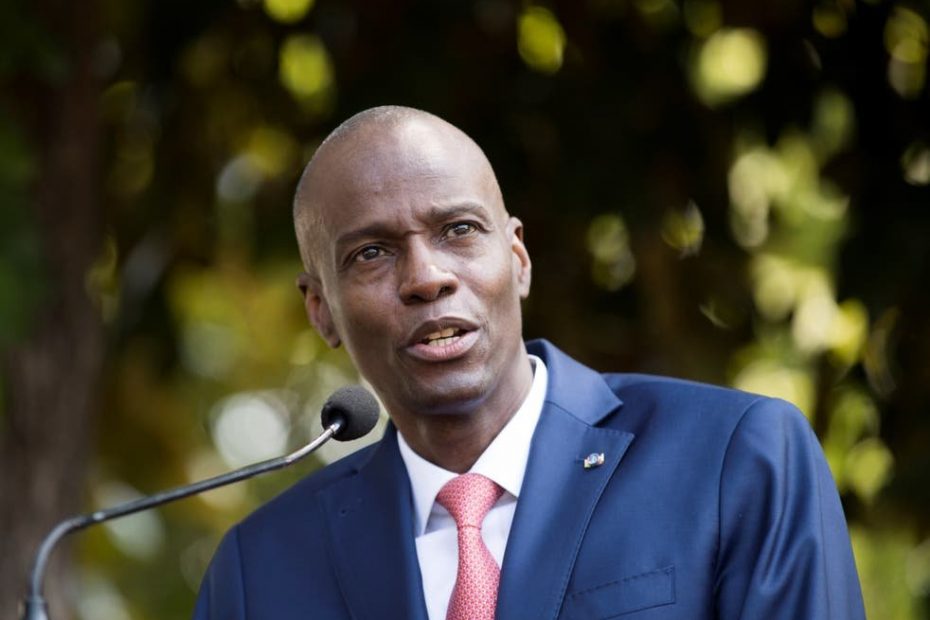 President Jovenel was assassinated in his private residence by a group of armed men who also seriously injured his wife, a statement from Haitian prime minister’s office said

Prime prime minister Claude Joseph, confirmed the killing of president Moïse, saying the attack had been carried out by an “armed commando group” that included foreign elements

“Around one o’clock in the morning, during the night of Tuesday 6 to Wednesday 7 July 2021, a group of unidentified individuals, including some speaking Spanish, attacked the private residence of the president and fatally injured the head of state,”