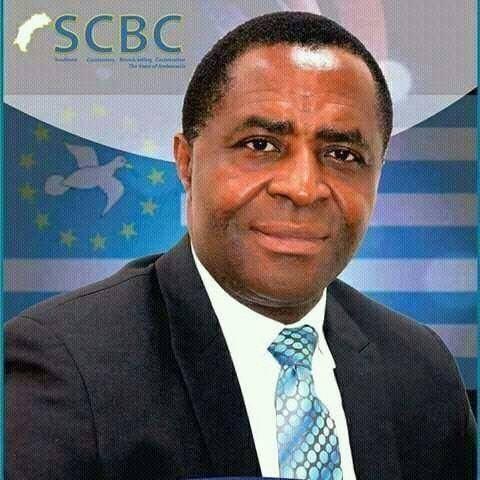 H.E Seseku AYUK Julius Tabe has been restricted from having audience with the Queen of England following a communiqué that has flaunted social media for the past few hours.

His request dated 24th August was shifted by her majesty to the Foreign Affairs and Commonwealth Office who would provide a detailed report on the state of affairs in Southern Cameroon.

Though many thoughts have been raised as to the Queen’s action, Southern Cameroon activists have argued that it should be the Queen has a busy schedule, reason why she delegated a commission to give her feedback on the state of affairs back home.

While others mock the situation, many instead see it as a step to success- at least the Queen has an idea of the crises and designates some authority to provide a report.

Another area of worry expressed is the fact that the reply is addressed in pen.

A critic writes “With an official document from such an office, one would have expected that the dignitary’s name is typed just as the post of responsibility below but that isn’t the case”.

See copy of the signed communiqué below: