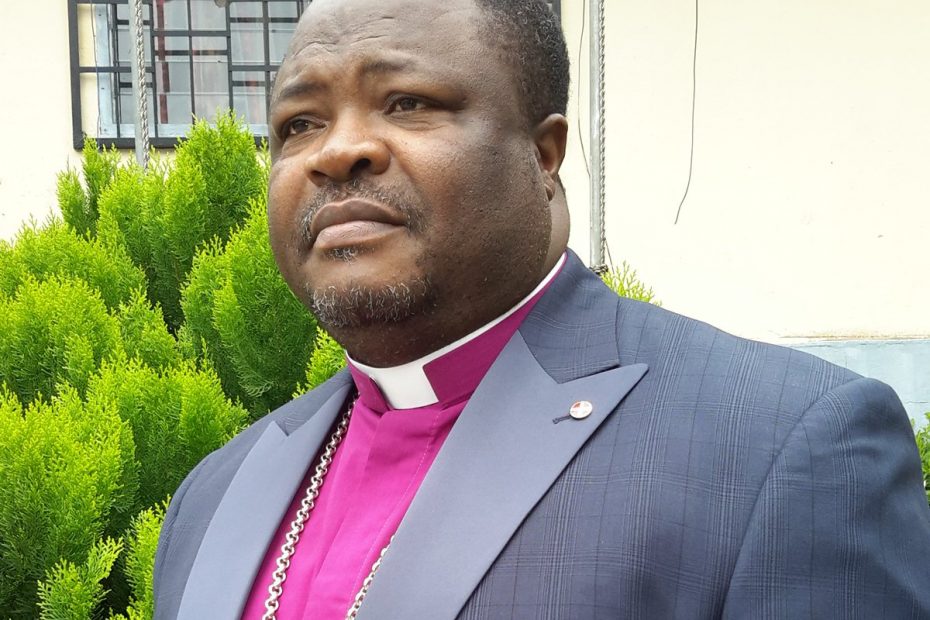 The moderator for the Presbyterian Church in Cameroon has condemned the recent killings by both armed men in the Anglophone regions of Cameroon.

According to a press release signed by Rt. Rev. Fonki Samuel Forba on January 11, he says the recent killings in 2021 have blurred the ray of hope for the year.

” 2020 was a very challenging year for Cameroonians and the world at large. Unfortunately, the sounds of guns and bombs have become the music of the dawn of the new year” part of the release reads.

According to the moderator, the recent killings and attack on civilians have shown a backward way for peace in the country.

“We condemn forcefully and unequally all those who perpetrate violence in our Nation. Violence will never win, but justice and peace will” the Fonki Samuel said

This is coming days after armed men attacked and killed 4 military and two civilians at the control post at Matazem- Santa. And few hours after 9 civilians including a child were killed in Mautu, Muyuka subdivision in the South West region.