‘Over My Dead Body Will I Take Mandatory Vaccinations’ – Roger Stone 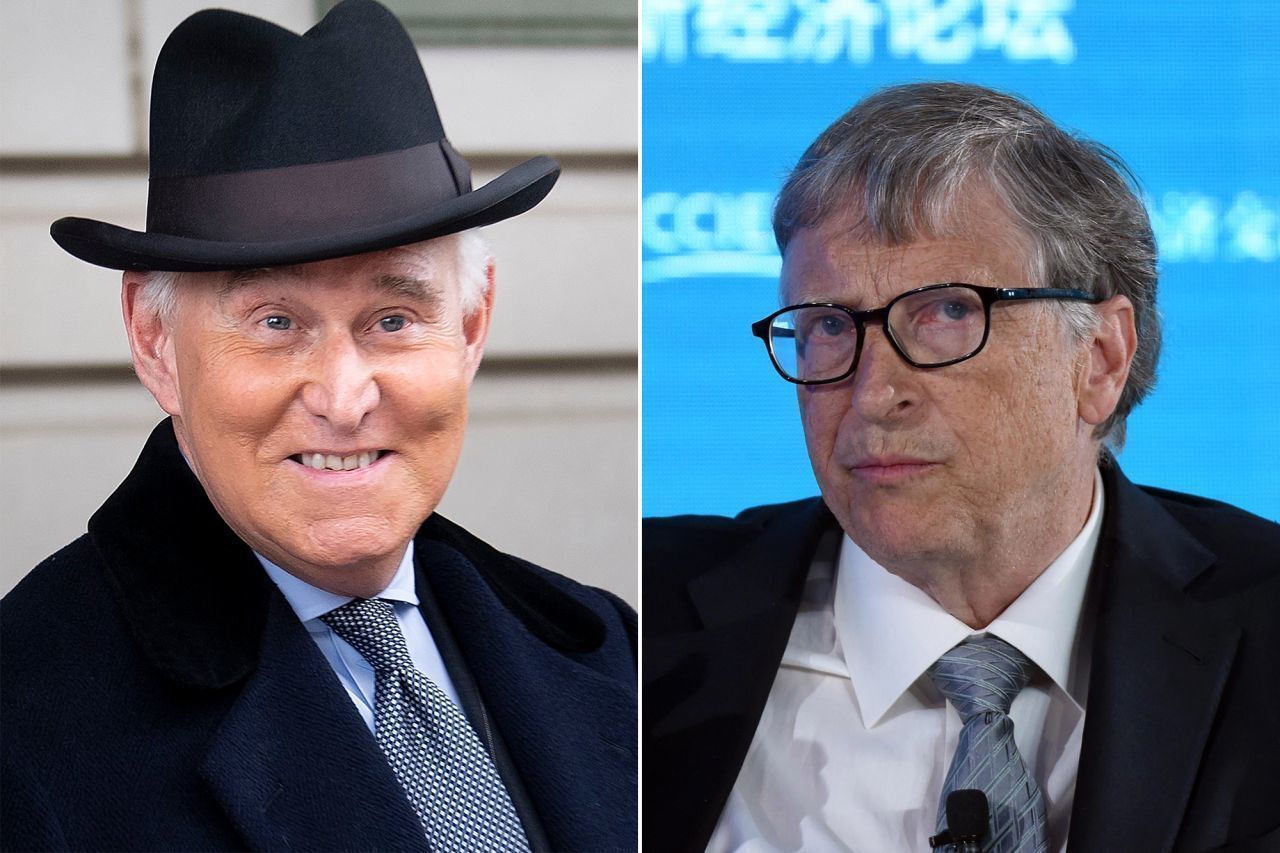 Roger Jason Stone Jr, American political consultant and author has said he’s not ready to take any mandatory vaccines prepared by Bill Gates and his foundation

“He and other globalists are using it for mandatory vaccinations and microchipping people so we know if they’ve been tested. Over my dead body.

Mandatory vaccinations? No way Jose” Roger said during the interview

“Whether Bill Gates played some role in the creation and spread of this virus is open for vigorous debate. I have conservative friends who say it’s ridiculous and others say absolutely,” Roger told Joe Piscopo, host of the radio program “The Answer” on 970 AM, who had asked about conspiracy theories regarding the pandemic.

Roger’s suggestion is just one of many conspiracy theories floating around about coronavirus.

Shortly after the disease started taking lives, videos and audios spread on Facebook, Twitter and WhatsApp with claims that the introduction of 5G networks across the globe is the cause of the disease.

These claims suggested that the most powerful people in the world are behind a cover-up to spread the virus across the world.

It is claimed that 5G towers emit radiations which attacks the immune system, causing them to weaken, making it easier for people to contract Covid-19.