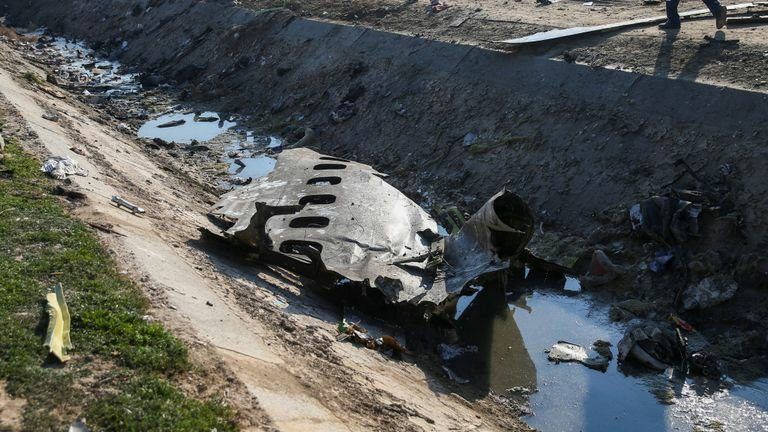 Iran has announced that its military “unintentionally” shot down a Ukrainian jetliner, killing all 176 on board.

The statement today Saturday morning blames “human error” for the incident, adding that the military mistook Flight 752 for a “hostile target”.

Press TV also quoted Iran’s General Staff of the Armed Forces as saying that the plane had flown close to a “sensitive military site”.

The military said it was at its “highest level of readiness” amid the heightened tensions with the United States.

“In such a condition, because of human error and in a unintentional way, the flight was hit,” the military said. It apologised and said it would upgrade its systems to prevent future tragedies.

In a statement posted on social media, Iranian President Hassan Rouhani wrote that the country “deeply regrets this disastrous mistake”.

“My thoughts and prayers go to all the mourning families. I offer my sincerest condolences,” he said, adding that “investigations continue to identify and prosecute this great tragedy and unforgivable mistake”.

Ukranian President Volodymyr Zelenskiy in a statement on Saturday said his country expects a full admission of guilt and compensation for the jet’s downing.

“We expect from Iran assurances of their readiness for a full and open investigation, bringing those responsible to justice, the return of the bodies of the dead, the payment of compensation, official apologies through diplomatic channels,” he said.

Iran had denied for several days that a missile downed the aircraft. But then the US and Canada, citing intelligence, said they believe Iran shot down the aircraft.