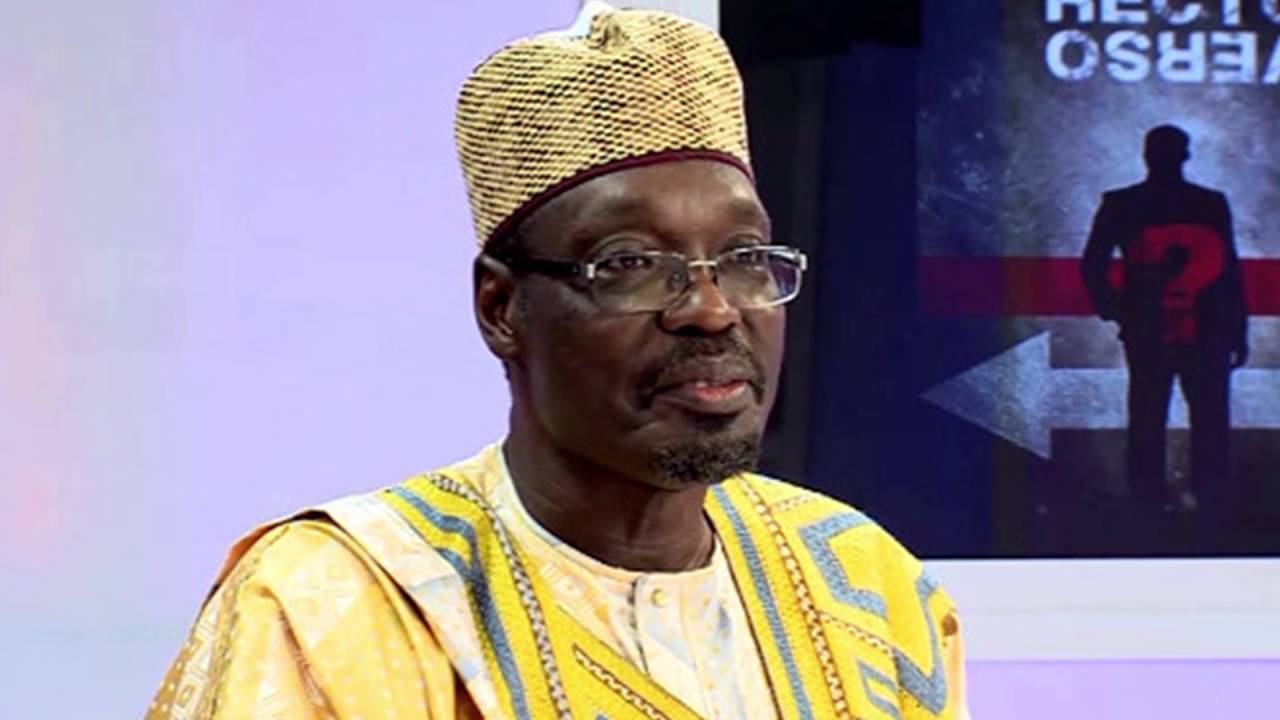 Issa Tchiroma Bakary said investigations as to what happened have been opened.

He said information and videos of the incidents have been circulating on social media networks and some homebased media organs.

These mean acts were reported at a time when delegations from Cameroon were dispatched abroad to explain to compatriots of the diaspora the situation in the English speaking South West and North West regions of Cameroon.

The exchanges with Cameroonian communities were successful in some cases while serious incidents of vandalism were reported in other countries. In these countries, the national flag was desecrated, meetings were interrupted, violence and assault were reported.

The acts were said to be committed by secessionists activists who militate for the partition of Cameroon.

Some of them even went as far as to hoist in a diplomatic mission of Cameroon the flag of an imaginary country that they want to create.

The Minister said by desecrating the flag, the activities tempered with one of the core emblems of the country, for it represents the identity, sovereignty and authority of the Nation.

A symbol which is always treated with respect and admiration, its hoisting and lowering always a heraldry due to the solemnity attached to it.

Cameroon is a signatory of the Charter of the United Nations and to all conventions and charters protecting human rights.
The only thing that any country can ask of Cameroon is respect for human rights.

Issa Tchiroma said the founding fathers of our nation left a country at the cost of their blood, their sufferings, their lives, that they shaped this Cameroon, it is therefore an individual and collective responsibility to honour the memory of those who departed and to transmit this heritage.
He said all Cameroonians, Christians, Muslims, and animists, English or French, from North to South, East to West are determined to fight until the last drop of their blood to keep the nation united, strong and prosperous.

Thousands read and trust us, stay with us for updates. Leave a comment below!