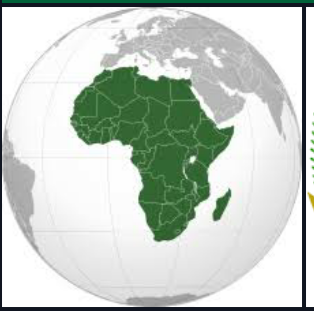 The AU conference this year is currently going on without the presence of Cameroon first citizen, President Paul Biya.  The conference in its 29th edition started on Tuesday 27 of June 2017 in Addis-Ababa, Ethiopian Capital.

It brings together heads of states, government members and stakeholders who take part in decision making. One of the issues deliberated is Democratic Republic of Congos sexual abuses and equally the fight against AIDS.

As a result, all partakers are expected to be in the Ethiopian capital latest today 3rd July for the meeting which is scheduled to end tomorrow 4th July 2017.

The projects and resolutions taken since the beginning of this summit on the 27th of June will be submitted to the Heads of States and governments.

Media reports that the Cameroonian first citizen, Paul Biya, will not be part of this conference, reasons yet to be known. Rather, he is represented by the Prime Minister, Philemon Yang who has always sat in for him in many of such cases.

Among other issues, economic crisis and security threats are some of the problems that will be addressed in the come together. African Unions (AU) President, Moussa Faki Mahamat from Chad who replaced South Africas Nkosazana Dlamini Zuma six months ago sees the event as a major one and encourages all dignitaries to attend.